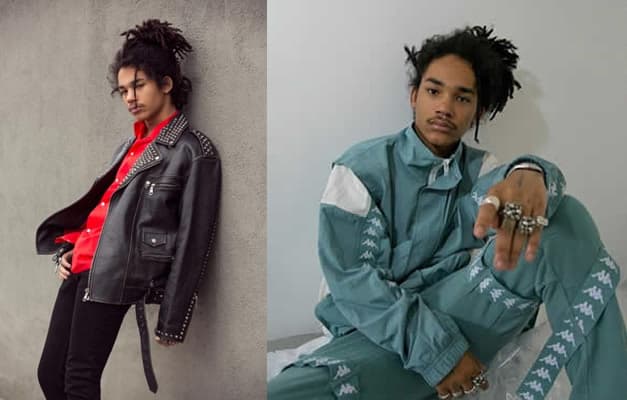 Luka Sabbat is a model, actor and producer from the United States of America. He is infamously known for his acting credits on the television shows Grown-ish (since 2018), The Dead Don’t Die (2019) and Giants Being Lonely (2019). Describing himself as a young creative entrepreneur, Luka has modeled for fashion labels like Hugo Boss and Dolce & Gabbana at his young age and he is not slowing down.

How old is Luka Sabbat? – Age

Luka comes from a family of fashion invested people. His grandmother was an interior decorator while his mom, Jessica Romer, was a fashion stylist and model booker who worked for Dior and Galliano in Paris. She is now a chef. Clark Sabbat, Luka’s dad is a fashion designer for womenswear. Since he was three years old, Luka has been to fashion shows as his mother worked.

Luka Sabbat as a model and Hot Mess

As he tells the story, he was discovered as a model by accident he says. Photographer and fashion insider, Kevin Amato, discovered Luka who then got signed by Request Model Management. He has since walked in campaigns for fashion designers such as Hood By Air, Calvin Klein and Tommy Hilfiger among others. He was also cast by Virgil Abloh to walk in Yeezy’s first and second season shows and a featured face of Adidas campaigns.

At the same time, Luka is a digital native who has risen to Internet fame as a result of his ability to speak to his audience and network. Luka has also worked with some big names in the fashion industry, among them, Brian Capozzi, Harley Weir and Ryan McGinley.

He and singer-songwriter Noah Dillon began a project titled Hot Mess, two years after meeting on Twitter. Hot Mess is a multi-layered project with an interactive virtual reality segment. By this they place fake billboards from established company brands all over the U.S. to showcase their desire to keep pushing fashion’s boundaries.

Grown-ish is a spin-off sitcom series that follows the eldest Johnson’s daughter Zoey (Yara Shahidi) from the series Black-ish, during her life in college. Luka was cast on the series since its start in 2018 as Luca Hall, a stoner and fashion design major at Cal U.

Movies Luka has appeared on 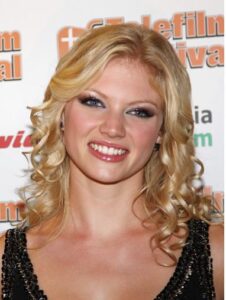 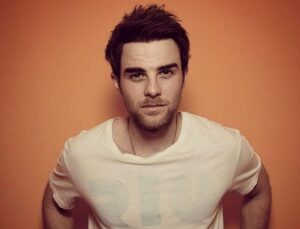