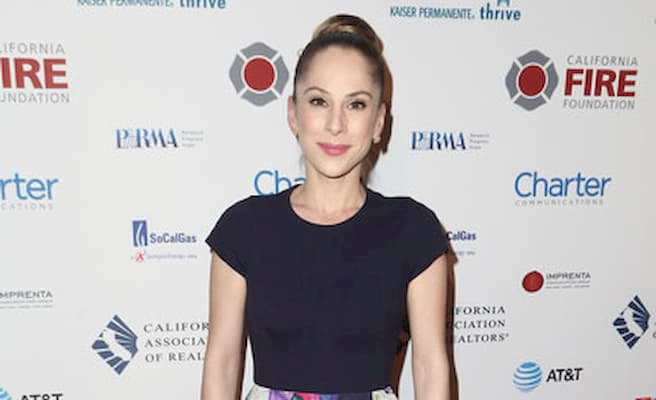 Ana Kasparian is a political commentator, writer and university instructor from the United States of America, who is for her role as a co-host on The Young Turks, an online news show as well as a former host of The Point on the TYT Network. She also appeared TYT’s television version on Current TV.

Is Ana Kasparian still on TYT? | Kasparian and Cenk Uygur

Yes, Ana is still a co-host on The Young Turks. She is also a producer on the online news show. She began working on the show in 2007 as a fill-in producer and has since grown to become one of the hosts of the show as a political commentator. Cenk Uygur is a Turkish-American political commentator, activist and journalist who is the creator of The Young Turks, a progressive sociopolitical news and commentary program. Cenk and Kasparian are co-hosts of the program.

Despite being born in the United States, Ms. Kasparian is of Armenian ancestry. Her parents migrated from Armenia to the USA. They lived in Los Angeles in the Reseda neighborhood. Ana’s first language was Armenia which made her unable to speak any English word while in kindergarten. According to her, watching Sesame Street helper her learn to speak English quickly.

Among Ana’s passions growing up was dancing ballet professionally, starting out at the age of 3 until she was 19 years old. She attended Valley Alternative Magnet High School of Van Nuy for her studies and later joined California State University, Northridge (CSUN). She graduated with a Bachelor of Arts in journalism from the university in 2007. In 2010, she also earned a Master of Political Science.

The Young Turks producer is married to Christian Lopez, an American Minor League Baseball player, actor and model. The couple got married in 2015 after eloping and later in September 2016, they had a public wedding. Her fellow TYT co-host Cenk Uygur, officiated the ceremony.

Ana Kasparian as a Journalist

Ana speaks of Barbara Walters as her inspiration to getting into journalism. She began as an assistant producer on KFWB, a CBS Radio station in LA and then with KNX, another CBS Radio station. Speaking on her experience working for the mainstream media, Ms. Kasparian said it was “not fun” as she could not say what she wanted on air or do stories that were important to her. With that, she enrolled for a master’s degree program and worked with other platforms such as AOL News, TidalTV, YouTube and On Point.

In April 2007, Kasparian joined The Young Turks as a fill-in host. She hosted the show alongside creator and co-host Cenk Uygur. The show intrigued her a lot that she decided to stay after the two weeks she was meant to fill-in. She joined the program’s marketing team and soon enough, she was on on-air segments. TYT became a successful global online organisation under Cenk and Kasparian, with large numbers of YouTube subscribers than several other notable news networks like CNN. From March 15, 2011 to December 31, 2014, Ana and Jayar Jackson, later replaced by John Iadarola, co-hosted TYT University, a show on issues encountered by university students. The show evolved to be known as “Think Tank,” by John Iadarola and Hannah Cranston, debuting on January 1, 2015 with different hosts and different topics but aimed at the same demographic.

Meanwhile, Ana was a host of The Point, another TYT Network show that had a panel with a weekly round up of news stories. The show ended by 5 January, 2016. In May 2015, Ana became a part-time journalist and op-ed writer at The Raw Story news outlet.

Ana is an instructor teaching journalism since August 2013 at California State University, Northridge.

Several websites have written on Ana’s estimated net worth but on April 3, 2018, she replied to a Twitter user using her official account on the subject of her net worth. She wrote “I do not have a net worth of $2.5 million. I wish I did, but I’m not even close. And no, I’m not worth more than Bernie either. My salary is not public info, and you’re regurgitating nonsense you saw online.” 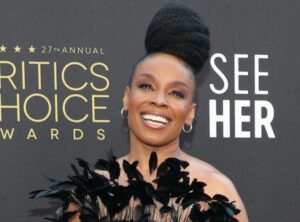 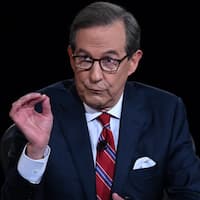 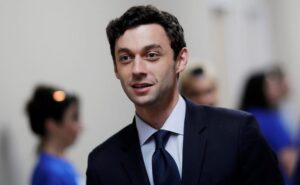