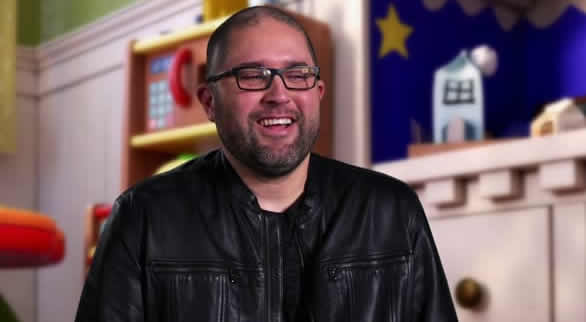 Josh Cooley (born as Joshua Cooley) is an animator, director, screenwriter and voice-over actor from the United States. Cooley is well known for his role in the film Inside Out (2015) on Pixar and for working on Riley’s First Date?, a short film, as a director. His first feature film on a directorial capacity was the film Toy Story 4 (2019), the fourth film installment of the Toy Story film franchise series.

How old is Josh Cooley? – Age

Cooley was recruited by Joe Ranft at the Pixar Animation Studios, where he started his career as an intern, mostly working as a storyboard artist on several films like The Incredibles in 2004, Cars in 2006, Ratatouille in 2007, Up in 2009, and Cars 2 in 2011. In 2009, Cooley wrote and directed a short film George & A.J. for Pixar and Walt Disney Pictures.

In 2015, Cooley worked as a screenwriter and storyboard supervisor on the film Inside Out. The film was released on June 19, 2015 by the Walt Disney Studios Motion Pictures. During the same year, he wrote and directed another short film titled Riley’s First Date? which released along with the Inside Out’s Blu-ray. In 2019, Cooley made his feature directorial debut with Pixar’s Toy Story 4.