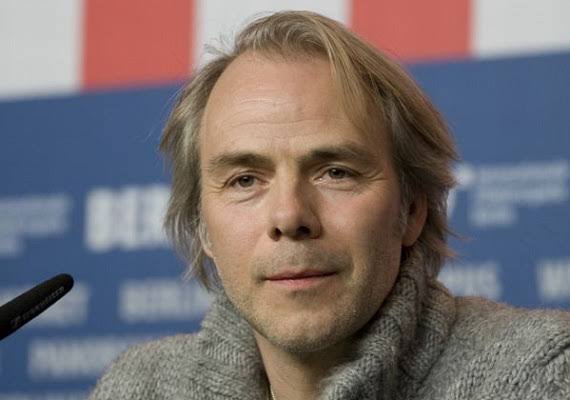 The renowned film director is 55 years old as of July 1st, 2020. He was born in 1965, in the Netherlands and was raised in Fredrikstad, Norway.

Harald has been married to film producer Veslemøy Ruud Zwart since 1997. The couple has two children, daughter Stella Zwart and a son Zander Zwart. Stella is an actress.

Zwart has had a passion for making films since he was a child, He began what he is now known for when he was eight years old, coming up with short films. He later joined the Dutch Film Academy in Amsterdam and even made a student film known as Gabriel’s Surprise. This film brought him much praise and was televised later on. After finishing film school, Zwart went on to direct films, commercials as well as music videos. His most notable works include Lange Flate Ballær 2, Agent Cody Banks, Hamilton and One Night at McCool’s.

In his country of Norway, Zwart is known for producing and co-directing the Norwegian film on soccer(football) fans from Fredrikstad, known as Long Flat Balls. The film was a huge hit in the country and it is also known as “The Full Monty”. He also got to direct The Karate Kid, his highest-grossing film.

In music, Zwart has directed videos for such artists as the Norwegian band a-ha in the songs “Velvet” and “Forever Not Yours” and for musician/vocalist Morten Harket’s “Brother”.

Mr. Zwart and Don Johnson are good friends. Mr. Johnson is an actor, producer, and director also in Hollywood. It is reported that Johnson appeared on the comedy film, Lange Flate Ballær 2, as a favor to his friend Zwart.

You can find Harald on Twitter using the username @HaraldZwart