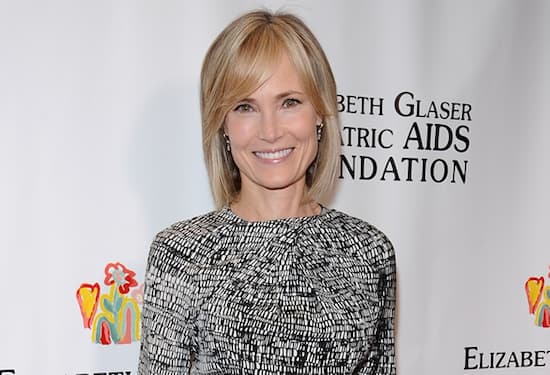 Willow Bay is a journalist, author, editor as well as former model from the United States of America. She is also the wife of Robert Allen Iger, the 6th and former CEO of Disney. Since 2017, Ms. Bay has served as the Dean of USC Annenberg School for Communication and Journalism, a position she ascended to after previously serving as the Director of the same.

In her journalistic career, Willow has worked for the following media outlets; for the Bloomberg Television as a Special Correspondent and for the Huffington Post as a Senior Editor.

The former Bloomberg Television correspondent is 56 years old as of December 26, 2019. She was born in New York City, New York, U.S. in 1963 as Kristine Carlin Bay.

Ms. Bay is married to the 6th and former CEO of Walt Disney, Bob Iger (full name: Robert Allen Iger). Iger stepped down from his position as CEO of Disney on February 26, 2020 but remains the Chairman of the company until 2021. Bay and Iger have been married since 1995 and have two children together, both sons. Iger was preiously married, before tying the knot in 1995 with Bay, and from that marriage, he has two other children. They are both Bay’s step-daughters, making it a family of four Iger children.

Prior to joining journalism, Bay walked on fashion runways as a fashion model and was represented by the international modeling agency, Ford Models. Between 1983 and 1989, Bay was a spokesperson for Estée Lauder cosmetics.

She put a hold on the fashion world and decided to join journalism. First, she was an NBC correspondent on the Todays Show.