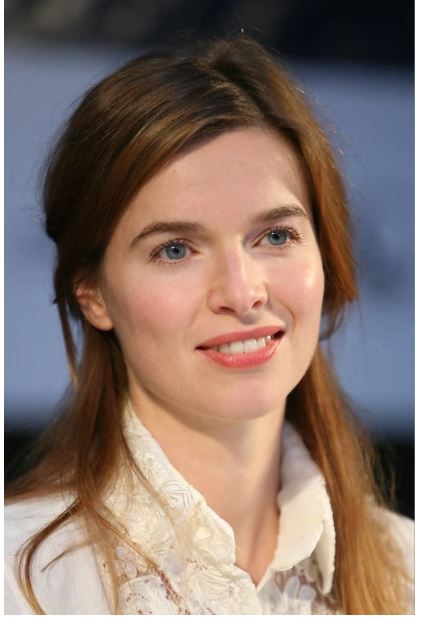 Thekla Reuten born in Bussum, Netherlands as Thekla Simona Gelsomina Reuten is an actress who has made appearances in great films

The actress was born to an Italian mother born in Benabbio near Bagni di Lucca and Joost Reuten, a Dutch economist and former politician. She speaks Dutch, English, Italian, German, and French.

She played the role of Mathilde in The American, a 2010 American action thriller film The film is based on Martin Booth’s novel A Very Private Gentleman, which was loosely adapted for Rowan Joffé ‘s screenplay.

She has the role of Jillian Salvius in the American fantasy drama streaming television series Warrior Nun. Salvius is the ARQ-Tech CEO who has explicitly questioned the influence of the Vatican by making a discovery that could render religion obsolete. They say there’s a fine line between obsession and creativity. She used science to achieve her goal and eventually gave birth to Michael. However, Michael was born with a rare blood condition and she was looking for a portal to a painless future.