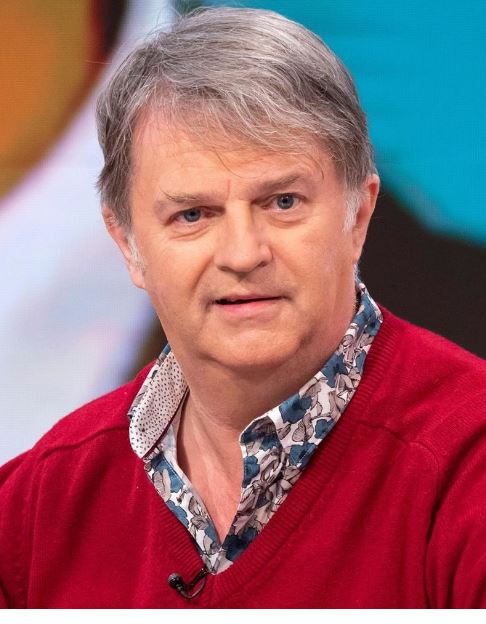 Paul Merton born in Europe as Paul James Martin is an author, actor, stand-up comedian, and radio-television presenter. Merton’s humor is founded in the deadpan, bizarre, and sometimes dark comedy, and he is known for his improvisation skills.

How old is Paul Merton?-Age

Merton is the son of Albert Martin an Anglican and an England train driver on the London Underground and Mary Ann Power an Irish who is of the Roman Catholic faith.

He has been into marriage three times with two divorces. He first married Caroline Quentin an England-born actress from 1990 to 1998, she then married a British producer and writer of radio and television programs Sarah Parkinson(Sarah Jane Parkinson), who is married unofficially in 2000 in service in the Maldives. He is currently married to Suki Webster. The couple married in 2009, his fellow investor.

He together with his wife that he was not planning to have children and he was following his grandfather’s character who did not want the children’s pressure.

Paul has an estimated net worth of $1.7 Million. They have made their fortune from his career as an author, actor, stand-up comedian, and radio-television presenter.

He hosted Room 101, a chat show in which viewers are given the opportunity to vent about their dislike of dogs. In 2002, the host was asked to withdraw from the show following charges linking the show’s chairman, Angus Deayton, with prostitutes and drug use. His last guest in 2007 was Ian Hislop, the first interviewee to appear in Room 101 twice. To finish the show, Merton cast himself in the room to explain his departure from the program.
One of the recurring stars of the 4 ITV Pantos is Merton. He appeared in ITV’s Cinderella pantomime in 1999 opposite Ronnie Corbett. He announced his first stand-up tour in 10 years the same year.

He was rumored to be Countdown’s potential new host. Merton is a keen comedy student, particularly the early silent comedians. In 2006, he introduced Buster Keaton, Charlie Chaplin, Laurel and Hardy, and Harold Lloyd’s four-part documentary series on the silent comedy craft. He presented the UK edition of Thank God You’re Here in 2007, which aired on ITV. In May 2010, after Adrian Chiles quit the show, Merton briefly co-presented The One Show. Merton appeared on BBC Radio 4’s The Big Fun Show in the late 1980s. Since 1988, he has been a frequent panelist on Just a Minute. He presented Two Priests and a Nun Go in a Pub in 2000. He began a Radio 4 series in 2009 in which he read the war memoirs of Spike Milligan. 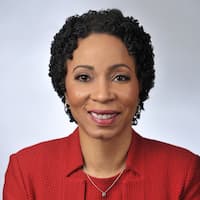 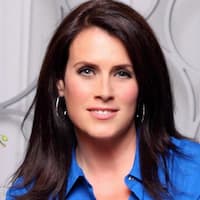