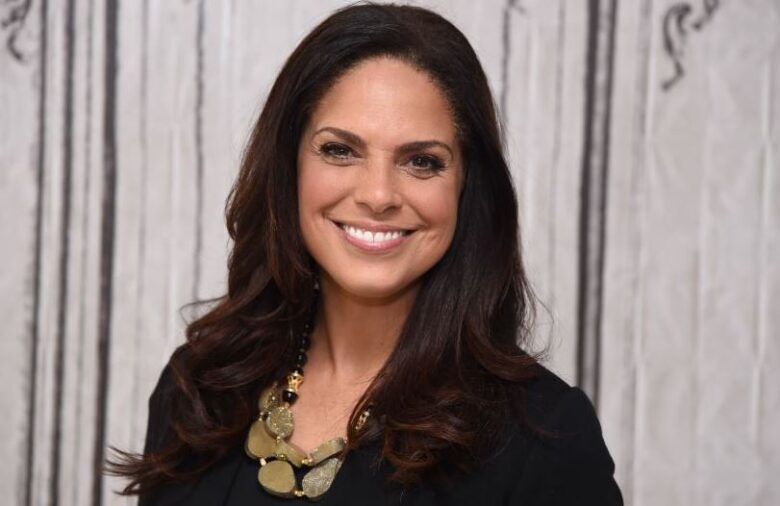 Soledad O’Brien is an American broadcast journalist and executive producer. Since 2016, O’Brien has been the host for Matter of fact with Soledad O’Brien, a nationally syndicated weekly talk show produced by Hearst Television. She is the chairwoman of starfish media group, a multiplatform media production company and distributor that she founded in 2013. She is also a member of the Peabody Awards board of Georgia’s Henry W. Grady college of Journalism and Mass Communication. Her official name is known as Maria de la Soledad Teresa o’ Brien.

How old is Soledad O’Brien? – Age

O’Brien was born to Edward Ephrem O’Brien, a mechanical engineering professor at Stony Brook University, and Estela O’Brien, a French and English teacher at Smithtown High school West her mother. Her parents were both immigrants and met while they were students at Johns Hopkins University in Baltimore, Maryland. O’Brien is the fifth of six children, all graduates of Harvard College. Her siblings are law professor Maria Hylton who was born in 1960, GE Corporate lawyer Cecilia Vega born in 1962, who heads a documents company, eye surgeon Estela Ogiste born in 1964, and anesthesiologist Orestes O’Brien born in 1967.

O’Brien is married. In 1995, she married Bradford “Brad” Raymond, co-head of investment banking at Stifel.

O’Brien and her husband Bradford have four children. Two daughters: Sofia who was born on October 2000 and Cecilia born on March 2002 as well as two twin sons by the names Charles and Jackson both born on August 2004.

O’Brien has been riding horses since she was 13 years old, a hobby which she now enjoys with her family. She and her husband run a foundation called PowHERful Foundation, which mentors women to send them to college. The foundation began in 2011.

Soledad O’Brien in NBC and MSNBC

O’Brien began her career as an associate producer and news writer at WBZ-TV, then the NBC affiliate in Boston. She then joined NBC News in 1991 and was based in New York as afield producer for the Nightly News and Weekend Today. Starting in 1996 and during the dot-com boom, O’Brien anchored MSNBC’s weekend morning show and the cable network’s technology program The site, which aired weeknights from the spring of 1996 to November 1997. From July 1999 to July 2003, O’Brien was co-anchor of the NBC News program, Weekend Today with David Bloom.

In 2009, O’Brien completed a documentary titled Latino in America, documenting the lives of Latinos living in America. O’Brien anchored a CNN special, Blank in America, in July 2007.

O’Brien starfish media Group signed a deal granting HBO first-look rights for new programs of concepts it develops. It was announced on June 12, 2013, that O’Brien was joining HBO’s Real sports with Bryant Gumbel sports news magazine as a correspondent.

O’Brien has a estimated net worth of $10 million.