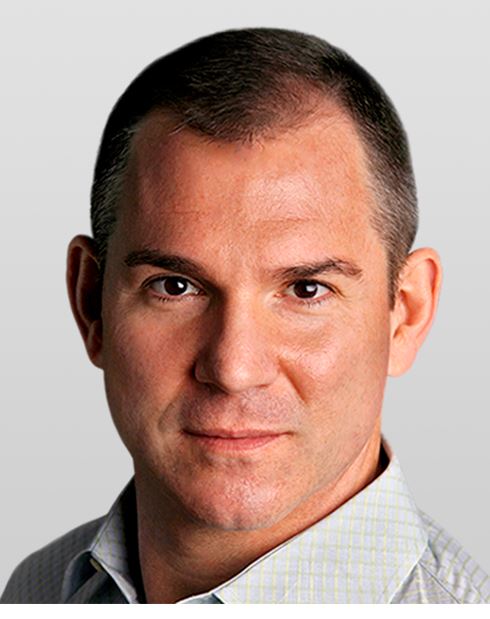 Frank Bruni is a writer and journalist from the United States. He is presently a journalist for The New York Times. Frank is also a CNN contributor and the author of many books.

How old is Frank Bruni? – Age

Where did Frank Bruni go to school? – Education

Bruni attended The Loomis Chaffee School, an exclusive boarding and day college preparatory school in Windsor, Connecticut, before attending the University of North Carolina at Chapel Hill, where he earned a B.A. in English and graduated Phi Beta Kappa in 1986. He was a Morehead Scholar who wrote for The Daily Tar Heel, the student newspaper. He subsequently attended Columbia University’s Graduate School of Journalism, where he finished second in his class with a master’s degree in journalism and a Pulitzer Traveling Fellowship.

Frank is a naturally gay person. Since becoming a prominent person, Frank has been open about his sexuality. In 2017, he attracted notice with his writings titled “Donnie and Vlad: A Love Story.” In 2015, he mentioned his partner’s name as Tom in one of his tweets.

What is Bruni Salary?

Bruni joined the staff of the New York Post after graduating from Columbia, and then went on to the Detroit Free Press, where he covered a variety of beats, including a spell covering the Persian Gulf War. He was a film critic for more than a year, and he also wrote extensively on LGBT problems and AIDS. He was a runner-up for the Pulitzer Prize in feature writing in 1992 for his profile of a convicted child molester. Bruni joined The New York Times as a metropolitan correspondent in 1995, and she frequently contributed for the Times’ Sunday magazine and Sunday Arts & Leisure. In 1998, he was assigned to the Washington, D.C., bureau, where he covered Capitol Hill and Congress, before being sent on the campaign trail to follow then-Texas Governor George W. Bush. He then covered the White House for the first eight months of the Bush administration and served as the Washington-based staff writer for the Sunday magazine.                    He was appointed to Rome bureau chief in July 2002. He became the Times’ food reviewer two years later. After more than five years in that role, he returned to the magazine for a brief period before becoming an op-ed columnist. He taught a journalism class at Princeton University in the spring of 2014. The National Lesbian and Gay Journalists Association honored him with the Randy Shilts Award in 2016 for his career-long service to LGBT Americans. In 2012 and 2013, he received the GLAAD Media Award for Outstanding Newspaper Columnist. Bruni’s book Ambling into History chronicles his time covering Bush’s campaign. Born Round deals in part with his time as the Times’ restaurant critic and was named one of the best nonfiction books of 2009 by The New York Times, Publishers Weekly, The Washington Post, and Amazon.com. In the Times’ Sunday Book Review, Dominique Browning raved that “the love with which Bruni writes about his family is breathtaking.” Publishers Weekly deemed Born Round a “powerful, honest book about desire, shame, identity, and self-image.”

The National Lesbian and Gay Journalists Association honored him with the Randy Shilts Award in 2016 for his career-long service to LGBT Americans. In 2012 and 2013, he received the GLAAD Media Award for Outstanding Newspaper Columnist. Bruni’s book Ambling into History chronicles his time covering Bush’s campaign.

In February 2018, he wrote a lengthy personal piece for The New York Times. The piece discussed Frank’s illness and how he lost eyesight in his right eye. He detailed the challenges he had as he tried to acclimate to his new situation in the piece. Frank also discusses how he lives in constant worry that his left eye may be damaged as well.