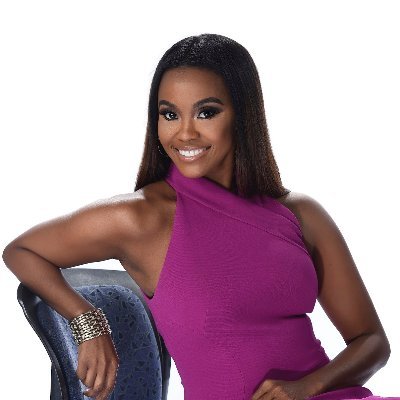 Nita Landry is a doctor, author, and television reporter. She co-hosted The Doctors from 2016 to 2020 and has appeared on several national television shows on a regular basis. Landry writes for several women’s magazines and is a frequent speaker at public events about women’s health and public education.

How old is Nita Landry? – Age

She was born in Alexandria, Louisiana, the U.S. Her date of birth is not known.

Is Dr Nita on The Doctors married? – Family

Landry is married to Cornell Landry, an author specializing in children’s writings.

Landry chose to practice medicine as a traveling doctor after completing her training and becoming a board-certified obstetrician and gynecologist, rather than taking a traditional role in an established practice. Landry traveled the United States performing vaginal deliveries, gynecological surgeries, and clinic work. She provided care to women from a variety of backgrounds, including disadvantaged youth, women experiencing domestic violence, and teenage mothers.

From 2016 to 2020, Landry co-hosted the daytime talk show The Doctors. Landry, Travis Stork, and three other panelists left The Doctors on September 12, 2020, after the show switched to a single host format with Ian K. Smith. She has appeared as a medical expert on other shows such as Home and Family, Dr. Phil, The Today Show, Access Hollywood, Inside Edition, Good Day LA, Essence Now’s “Health Myths Busted,” and Iyanla: Fix My Life. Landry has appeared on BET as well as CBS News.

Landry is a Fellow of the American College of Obstetricians and Gynecologists and a popular public speaker. Landry is dedicated to educating teenagers and young adults about women’s health issues. Landry has spoken on sexual and reproductive health topics at events such as the “Brain Food” lecture series, the 2019 Women’s Health Expo, and LadyLike Day at UCLA in 2017. Landry was also a National Women’s Health Week ambassador in 2018 and 2019. Landry contributes regularly to women’s magazines such as Women’s Health, Cosmopolitan, Shape, Self, Essence, and Parents.