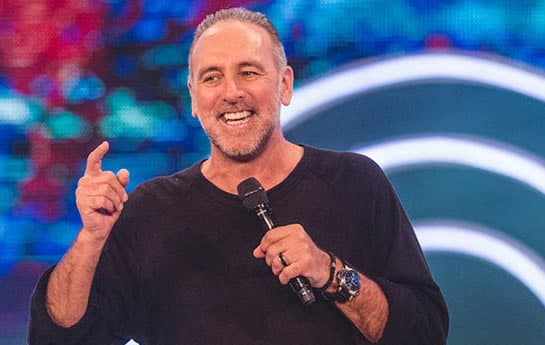 Brian Houston is a pastor and evangelist who is the founder of Hillsong Church, Sydney where he is also a senior pastor. He is an Australian. From 1997 to 2009, Houston was the National President of the Australian Christian Churches, the Australian branch of the Assemblies of God.

How old is Brian Houston? – Age

He was born to Frank Houston and Hazel Houston, both Salvation Army officers in New Zealand. At the age of three, the family left the Salvation Army and became members of the Assemblies

Yes, Pastor Houston is married to a lady by the name Bobbie Houston. The two have been married since 1977 and have three children together. They are: sons Joel, and Ben and their only daughter, Laura. Their eldest son and child, Joel Timothy Houston is also a pastor, songwriter, musician and leader in the worship band at Hillsong Church known as Hillsong United. His siblings are also involved in the leadership of the church founded by their father and are also all married.

The senior Houston lives in Glenhaven, Sydney, Australia with his wife Bobbie.

As most pastors and evangelists, Pastor Brian has also authored books. His late 90s publications are however no longer available in print form.