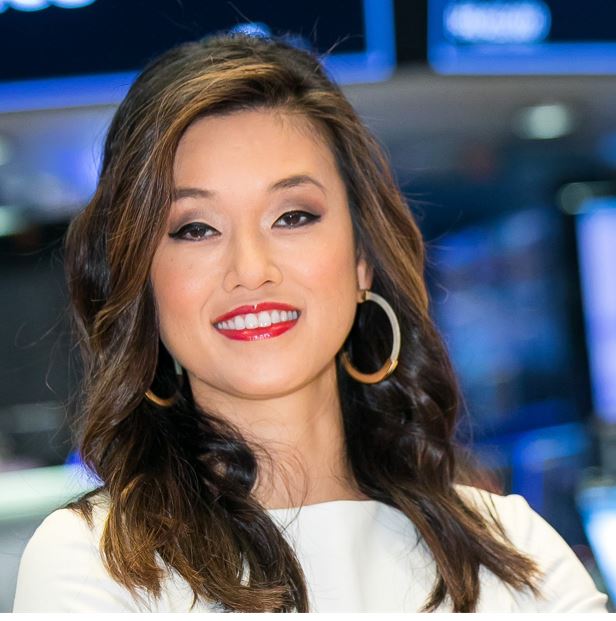 How old is Betty Liu? – Age

Betty Liu was born in 1973, in Hong Kong. She is 48 years old as of the year 2021. Liu moved to the United States when she was three years old, and from age twelve was raised in Philadelphia. She attended Central High school.

Betty Liu has been married twice. She was first married to Ohio neurologist Benjamin L. Walter, who was also a Central Highschool graduate. They married on September 14, 2002, and later divorced in 2006. Secondly, She was married to William Browning, an Australian news executive whom she met in Hong Kong. They later divorced in 2012.

Liu is now a mother of twin boys, Dylan and Zachary, who were born July 21, 2004, by her first husband. They live in Millburn, New Jersey. Liu is fluent in Mandarin and speaks some Cantonese.

Liu started her career in financial journalism as a Hong Kong-based regional correspondent and the youngest Taiwan Bureau Chief for Dow Jones Newswires. After she left Dow Jones, She worked for several years as the Atlanta Bureau Chief for the Financial Times, where she broke stories on top corporate and political leaders such as Coca- Cola ex-chief executive Douglas Daft, former Home Depot CEO Bob Nardelli, and former U.S President Jimmy Carter.

Returning to Asia as an anchor and correspondent for CNBC Asia, Liu covered the daily market action in the Greater China region for all of CNBC’S morning shows, including for CNBC’s squawk box. Over the course of her career, She has also written for The Wall Street Journal and Far Eastern Economic Review.

From 2007 to 2018, She worked for Bloomberg Television, formerly anchoring “In the Loop with Betty Liu” from its inception in 2007 until the show’s cancelation in June 2015, which was replaced with “Market Movers”. Liu then anchored the morning program “Daybreak Asia” out of NYC and was an Editor-at-Large at Bloomberg. She also hosted “In the loop, At the Half” on Bloomberg Radio.