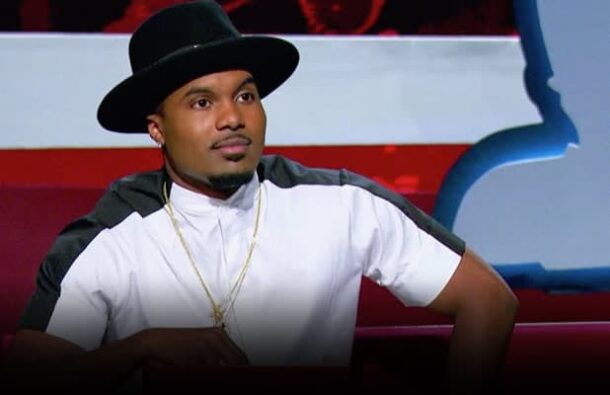 Steelo Brim as he is professionally known, and born as Sterling Brim, is an actor, producer and television personality from the United States of America. Brim is known for his co-hosting role on the comedy clip show Ridiculousness on MTV, Teenage Mountain Lion (2014) and his minor role on the film Hardball.

How old is Steelo Brim? – Age

Brim and his family lived in Chicago, Illinois. He has a sister and several brothers, all children of Tracy Brim, a pastor and her husband Frank Brim, a Chicago Fire Department Battalion Chief. Frank Brim is also the founder of a baseball team on the west side of Chicago through Garfield Park.

Steelo is not yet married, though, he is engaged. His fiancée is Conna Walker, a British fashion designer and founder of House of CB. Steelo and Conna began dating back in 2015. Two years later, Brim proposed to Ms. Walker. However, there has not been any wedding, neither have they mentioned it. The two are assumedly still together since there also hasn’t been reports of their split.

At the age of about 13, Steelo had a small acting role on the sports comedy-drama film in 2001. After school, he decided to pursue a career in the music industry, hence, he moved to Los Angeles to follow his passion at the age of 19. It was at this stage that he got to work in radio and A&R (Artist and repertoire). Later on, Steelo met Rob Dyrdrek, an actor, entrepreneur, reality TV personality and producer from the U.S.

Rob invited Steelo to co-host with him his new television show Ridiculousness on MTV, alongside Chanel West Coast. The show showcases viral videos from the Internet that mainly focus on failed attempts to do-it-yourself stunts. What the co-hosts do on the show alongside the videos is that they add mock commentary. By the show’s 8th season, Steelo had become the creative producer of Ridiculousness. He has also appeared in two other productions by Rob Dyrdek: Wild Grinders and Rob Dyrdek’s Fantasy Factory.

Steelo co-hosts the comedic podcast ‘Wine and Weed’ with Chris Reinacher. The podcast involves the co-hosts’ discussions on the weekly issues on random topics while burning a joint and taking wine. The topics purposes and content range from entertainment to serious matters sun as gun laws. It’s headquarters is in Los Angeles, CA.

What is Steelo Brim’s Net Worth?

As of early 2020, Steelo is estimated to be worth around $4 million. This amount is derived from Brim’s acting and appearance on TV shows. He reportedly earns $140,000 per episode on Ridiculousness.