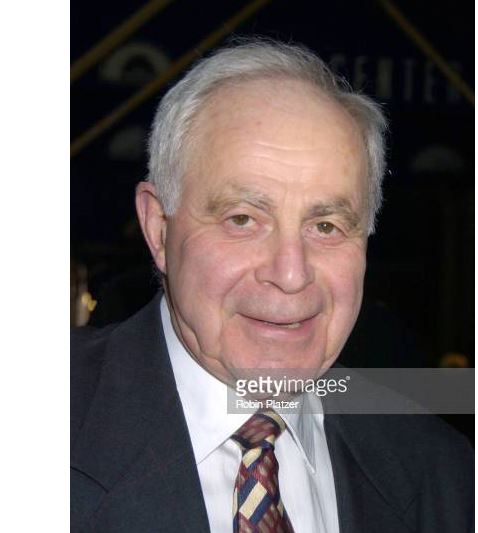 Max Frankel is a leading journalist in the United States. For fifty years, he worked for The New York Times, climbing through the ranks from college correspondent to a reporter, Washington bureau chief, editorial page editor, and finally executive editor from 1986 to 1994.

How old is Max Frankel? – Age

Where did Max Frankel go to school? – Education

Frankel was born in the German town of Gera. He was an only child, and his family belonged to the area’s Jewish minority.

Frankel arrived in America in 1940. He graduated from Manhattan’s High School of Music and Art in 1948. He went to Columbia College and began working part-time for The New York Times in his sophomore year. He graduated from Columbia University with a BA in 1952 and an MA in American government in 1953.

Frankel was born in the German town of Gera. He was an only child, and his family belonged to the area’s Jewish minority.

Frankel has had two marriages. His first wife, Tobia Brown, had three children with him: David Frankel, Margot Frankel Goldberg, and Jonathan Frankel. She died of a brain tumor in 1987, at the age of 52. In 1988, he married Joyce Purnick, a Times columnist and editor.

What is Frankel  Salary?

Frankel’s net worth is under review.

He joined The Times as a full-time reporter in 1952. After serving in the Army from 1953 to 1955, he returned to the local staff until he was sent overseas in November 1956, to help cover stories arising from the Hungarian revolution. From 1957 to 1960, he was one of two Times correspondents in Moscow. After a brief tour in the Caribbean, reporting mostly from Cuba, he moved to Washington in 1961, where he became a diplomatic correspondent in 1963 and White House correspondent in 1966. Frankel was chief Washington correspondent and head of the Washington bureau from 1968 to 1972, then Sunday editor of The Times until 1976, editor of the editorial page from 1977 to 1986, and executive editor from 1986 to 1994. He wrote a Times Magazine column on the media from 1995 until 2000. He won the Pulitzer Prize in 1973 for coverage of Richard Nixon‘s trip to the People’s Republic of China. Frankel was interviewed in the 1985 documentary We Were So Beloved, a movie that interviewed German Jews who immigrated from Nazi Germany to New York City.  On November 14, 2001, in the 150th-anniversary issue, The New York Times ran an article by the then retired Frankel reporting that before and during World War II, the Times had as a matter of policy largely, though not entirely, ignored reports of the annihilation of European Jews. Frankel called it “the century’s bitterest journalistic failure.”