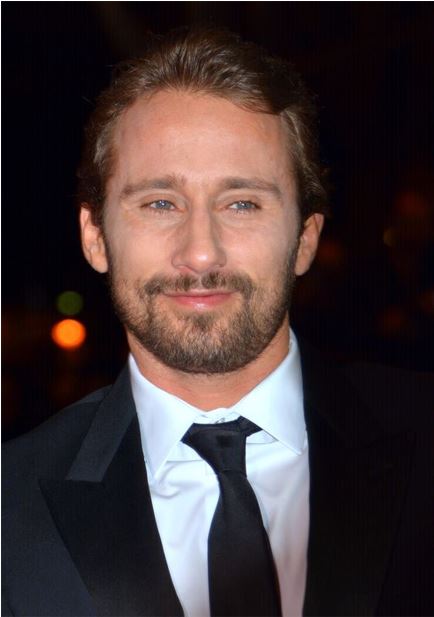 Matthias Schoenaerts is an actor, film producer, and graffiti artist widely known for his appearance in films like Filip in Loft, Bullhead, Rust and Bone, The Drop, Suite Française, and many others.

How old is Matthias Schoenaerts?-Age

He is of Flemish descent born to actor Julien Schoenaerts died of Alzheimer’s on September 7, 2006, and his mother Dominique Wiche, a costume designer, translator, and French teacher died in 2016. His parents divorced, he is the half-brother of Lawyer Bruno Schoenaerts. He was raised by his maternal grandparents in Brussels.

Matthias started acting in 1992 in the film Daens, which was nominated for an Academy Award. His dad starred in the movie as well, but they didn’t share any scenes together. Before starring in the lead role in Bullhead in 2011, he acted in numerous shorts and feature films. In 2012, he appeared opposite Marion Cotillard in Jacques Audiard’s Rust and Bone. At the Palm Springs International Film Festival in January 2012, he received the FIPRESCI Award for best actor.

In 2013, for his performance in Rust and Bone, he won the César Award for Most Promising Actor.
In the Belgian short film Death of a Shadow, which was nominated for the Academy Awards for Best Live Action Short Film, Schoenaerts produced and starred. In 2014, in the thriller Blood Ties, Schoenaerts starred alongside Clive Owen, Billy Crudup and Marion Cotillard again.

In 2018, Schoenaerts co-starred in the role of Uncle Vanya in Francis Lawrence’s spy thriller, Red Sparrow. In the Belgian-French film Close Enemies, directed by David Oelhoffen, he also starred. In 2019, in Terrence Malick’s A Secret Life, he appeared as Captain Herder.

The actor has an estimated net worth of $4 million as of 2020. He has accrued his fortune from his career as an actor.

He played the role of Booker / Sebastian Le Livre, a French soldier who fought under Napoleon in the 2020 American superhero film The Old Guard.  The Old Guard was released on Netflix on July 10, 2020. It received favorable reviews from critics in general, with praise for the action sequences and the performance of Theron.

He appeared as Roman Coleman in the 2019 English-language drama film The Mustang. The Mustang is focused on a real rehabilitation program in Carson City, Nevada. The film had its world premiere on January 31, 2019, at the Sundance Film Festival, and was released by Focus Features on March 15, 2019, in the United States.