Matt Siegel Biography, Age, Family, Net Worth and Matty in the Morning 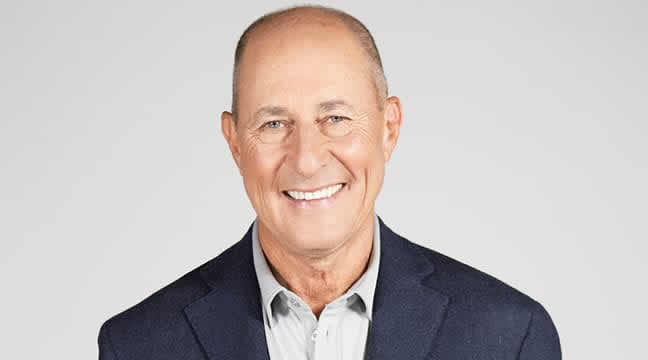 Matt Siegel is an American radio show host who is well known for the show Matty in the Morning Show in Massachusetts on KISS 108 for which he is the host. The show has been running for almost four decades, since 1981. It has also had a couple of co-hosts that include Bill Rossi, Lisa Lipps. Siegels co-hosts as of 2019 are Lisa Donovan and Billy Costa.

Siegel is a married man. His wife is Maryann Siegel and together, they have four children. The children are Alexandra, twins Chloe and Lilly, and Olivia. You can find Alexandra Siegel in Funny or Die videos. She has also appeared on Switched at Birth on ABC Family and Eastbound & Down on HBO (as a guest) and featured in Taco Bell’s 2014 commercial, “Hello Father”.

Siegel began appearing before crowds during his high school days. He got to audition to be the emcee of his school’s talent show and the gig was his. Speaking about the experience, Matt says he was a natural with the microphone. He finished high school and years later, he secured a job at Stony Brook University as a teacher. In one of his classes, a professor was amused by Siegel, prompting Siegel to join show business.

He then joined radio and his first job had him working in Oneonta, New York on a daytime shift. He joined KWFM-FM, a rock station, in 972 in Tuscon. After leaving the station, Siegel became a commercial voice-over announcer with Warner Bros. Records as well as working as a freelance producer.

In 1977, while on vacation in Boston, Matt learned of a job at WBCN-FM. At the time. radio DJ Charles Laquidara of the “The Big Mattress” show had taken a leave of absence and Siegel filled for him. Two months later, Siegel’s position at the station was made permanent and he was made the midday host, a role he carried on for 2½ years. There he created a spoof call-in show called “Dr. Matt’s Advice to the Love Lorn”, which in-turn led to a job at WCVB-TV (Channel 5) hosting a show called “Five All Night Live”. This was followed by a national appearance on Life’s Most Embarrassing Moments with host Steve Allen.

In 1980, during summer, Siegel was offered the morning spot by KISS 108 FM for a show called Matty in the Morning. He began hosting the show in 1981 and it has since become leading FM Morning Show in Boston as well as the highest-rated show on KISS 108.

The show has had celebrity guests on it, including Oprah, Celine Dion, Madonna, Cher, Ben Affleck, Tom Hanks, Ted Danson, Michael J. Fox, Bette Midler, Christopher Reeve, Harry Connick, Lenny Clarke, and many others. Seigel is a recipient of radio’s highest honor ‘The National Association of Broadcasters’ Marconi Award’ as the Morning Show Personality of the Year-Major Market.

The show’s staff feature a variety of characters and personalities in its current incarnation. On the show with Siegel are co-hosts Billy Costa and Lisa Donovan and producers Rebekah “Bex” Maroun and Justin Aguirre. From 2001 to 2009, Matty in the Morning Show was syndicated to various markets in New England and Upstate New York, however, it is only available in Boston since 2010.

“My Life is Not a Show,” is a 2017 short biographical documentary by director Hailey Millar that highlights the personal as well as professional life of Siegel.

Siegel is worth an estimated $4 million. This is all from his many years of work on radio. While his salary is not exclusively known, he reportedly earns about $800 K annually.

♦ 2012 – he was inducted into the Massachusetts Broadcaster’s Hall of Fame
♦ 2009 – he won a second Marconi Award for Personality of the Year – Major Market
♦ 2001 – January 12th was declared by the then Massachusetts Governor Paul Celluci as “Matty in the Morning” Day within the Commonwealth of Massachusetts
♦ 2001 – he won the NAB Marconi Radio Awards. These are awarded in recognition of excellence to radio stations and outstanding on-air personalities
♦ 2001 – he won the coveted National Association of Broadcasters’ Marconi Award for Personality of the Year as host of Matty In The Morning 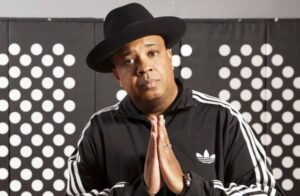 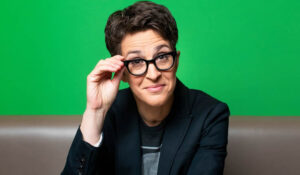 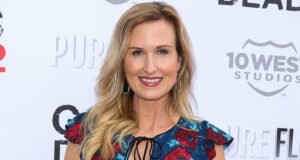