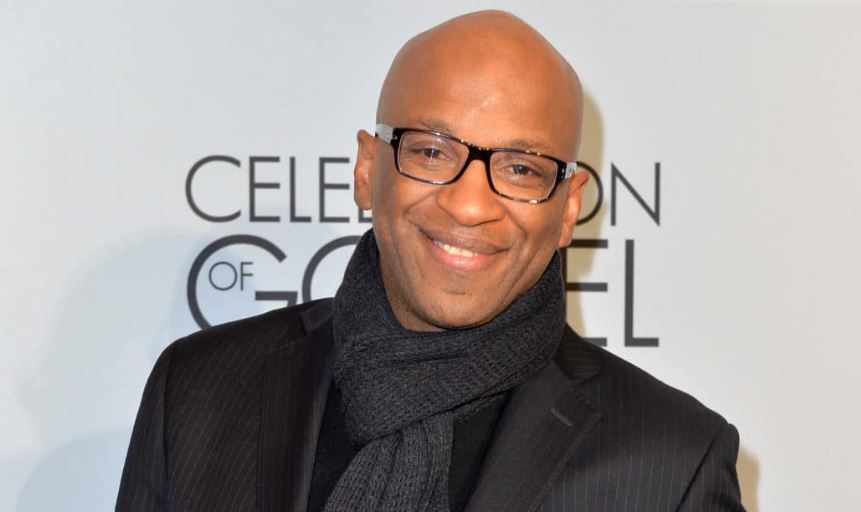 Donnie McClurkin is a gospel music singer and contemporary Christianity minister from the United States of America. He is a multi award-wining singer with such awards  as one Dove Award, two BET Awards, three Grammy Awards, two Soul Train Awards, ten Stellar Awards and one NAACP Image Award.

McClurkin is the founder of the “McClurkin Singers,” a group of singers which he started when he was a teenager. Later on, he formed another group by the title the “New York Restoration Choir” and they recorded music from back in 1975.

In 1989, McClurkin was appointed as a co-minister at the Perfecting Church of Marvin Winans in Detroit, Michigan. For over a decade, McClurkin served as an assistant to Winans. In 2001, he was ordained and sent by the Winans to create the Perfecting Faith Church in Freeport, New York, where he is now the Senior Pastor.

How old is Donnie McClurkin? – Age

McClurkin is 61 years old as of November 9, 2020. He was born as Donald Andrew McClurkin Jr. in 1959 in Chester, South Carolina, United States.

McClurkin is the son of the late Frances McClurkin and Donald Andy McClurkin Sr. His mother died on 18 January 2013 in Bethpage, New York, United States. He was born in a family of six with one brother (died at the age of 2) and four sisters; Cheri McClurkin, Andrea McClurkin-Mellini, Tanya McClurkin, and the late Olivia McClurkin, who died on 4 November 2008. Pastor Donnie’s brother was hit and killed by a speeding car when he was two years old.

The death of the young McClurkin brought about turmoil in the family. As he struggled to come to terms with his brother’s demise, Donnie was sexually abused by his great uncle and again by his great uncle’s son later on. The family has been through a lot again with two of his sisters struggling with drug abuse. With all the chaos in his life, the then young Donnie found solace in attending church after an aunt of his who sang background vocals with the gospel singer, Andraé Crouch introduced him to Crouch. Their meeting fanned McClurkin’s interest in music eventually becoming his mentor.

No, McClurkin Jr. is not married neither has he ever been married. However, he has spoken about having been a homosexual before as a result of sexual abuse and being exposed to pornography. He goes on to state that he was able to change his sexual orientation through will and prayer. “I am delivered and I know God can deliver others, too.” There has been a rumor that McClurkin and CCM singer-songwriter, Nicole C. Mullen, were dating.

Despite being married, Pastor McClurkin is a father of two. His first-born child is biological son Matthew McClurkin who was born in 2000. He is also a father to an adoptive daughter by the name Michelle

In 1991, McClurkin had a sudden pain and swelling, followed by internal bleeding, which led him to be diagnosed with leukemia. Immediate care was recommended by the doctor, but McClurkin, who was then 31, chose to take his own advice.

Donnie McClurkin- I need you

His single I need you is from his album The Journey (Live). It was released in 2016 and was nominated by Soul Train Music Award for Best Gospel/Inspirational Song.

Donnie McClurkin – Great is your mercy

His song – great is your mercy was released in 2000 under his Album Live in London and More… The song was written by Donald Andrew “Donnie” McClurkin / Jr.

Stand is his hit song which was released in 1996 under the album that was named after him. The song was written by Sylvester Stewart. It was played in heavy rotation on both Gospel and Urban radio.

Donnie McClurkin we fall down

His song we fall down was written by Kyle David Matthews. The song was released in 2000 under the album Live in London and More… It was played in heavy rotation on both Gospel and Urban radio.

His listing as a headlining artist for the 2008 Presidential campaign of then-Senator Barack Obama stirred controversy because of his views on homosexuality. As a result, McClurkin was excluded from the appearance roster, but he still appeared at one of the concerts. McClurkin was disinvited from the 50th anniversary of the Washington for Jobs and Freedom March in August 2013. The Supreme Court made it nationally legal.

‎McClurkin has an estimated net worth of $5 Million, which he has earned from his career as a Gospel singer.