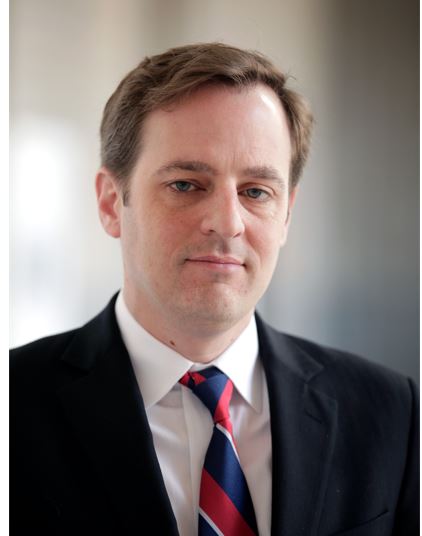 Charlie Savage is a New York Times newspaper reporter and author from the United States. He won the Pulitzer Prize in 2007 while working for The Boston Globe. He writes about national security law issues, such as presidential power, surveillance, drone strikes, torture, secrecy, leak investigations, military commissions, war powers, and the United States’ war-on-terrorism prison at Guantánamo Bay, Cuba.

How old is Charlie Savage? – Age

Where did Charlie Savage go to school? – Education

received an undergraduate degree in English and American literature and language from Harvard College in 1998 and a Master of Studies in Law (MSL) from Yale Law School in 2003, where he was a Knight Foundation journalism fellow.

He is married to Luiza Chwialkowska Savage, the editorial director of events for Politico and a political news analyst on Canadian television. He has spoken on national security and the Constitution at Georgetown University.

What is Savage’s salary?

Savage began his journalistic career with the Miami Herald in 1999, then went to the Boston Globe’s Washington office in 2003, and finally to the New York Times’ Washington bureau in 2008. Savage, a member of the Reporters Committee for Freedom of the Press’s steering committee, has also been a fellow at the Woodrow Wilson International Center for Scholars and the Salzburg Global Seminar. As adjunct faculty, he co-taught the Professor Walter I. Giles Endowed Department Seminar in Constitutional Law and Civil Liberties at Georgetown University twice.

Savage received the Pulitzer Prize for National Reporting in 2006 for a series of Globe stories regarding Presidential Signing Statements and their use by the Bush administration as part of a larger campaign to increase presidential power. These articles were also awarded the Gerald R. Ford Foundation Prize for Distinguished Presidency Reporting and the American Bar Association’s Silver Gavel Award.