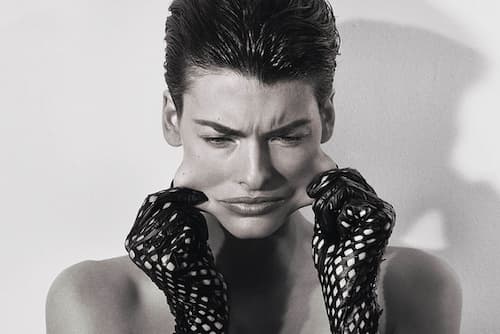 Steven Meisel is a fashion photographer who rose to prominence and critical acclaim for his work in Vogue magazines in the United States and Italy, as well as his photos of Madonna in her 1992 book Sex. He is now regarded as one of the most prolific fashion photographers in the industry, having shot for US and Italian Vogue, as well as W and British Vogue in recent years.

How old is Steven Meisel? – Age

Meisel is the son of Leonard Meisel, and Sarah Meisel.

His net worth is estimated to be around $100 million.

One of Meisel’s first employment was as an illustrator for fashion designer Halston. He also taught part-time illustration at Parsons. Meisel never imagined himself as a photographer. Jerry Schatzberg, Irving Penn, Richard Avedon, and Bert Stern were among his favorite photographers. He believed that illustration was becoming obsolete, and he discovered photography to be a more durable medium. Later, while working as an illustrator for Women’s Wear Daily, he went to Elite Model Management and was permitted to photograph some of their models by Oscar Reyes, a booker who liked his illustrations.

He would shoot them in his Gramercy Park apartment or on the street, working at Women’s Wear Daily throughout the week and with the models on weekends. Phoebe Cates was one of them. Some of these models went to Seventeen magazine castings to present their portfolios, which included some of Meisel’s photography, and Seventeen approached him and asked if he wanted to work with them. Meisel currently works for a variety of fashion publications, including Interview and US and Italian Vogue.

He used his clout among the fashion elite to get Vogue to publish an issue featuring only black models. He also gave Ross Van Der Heide, a young fashion designer, a boost in his career by showing Anna Sui Ross’s work. Hairstylists Jimmy Paul, Oribe Canales, Garren, Orlando Pita, and Guido Palau, as well as make-up artists François Nars, Laura Mercier, Pat McGrath, and the late Kevyn Aucoin, owe some of their popularity to the photographer.