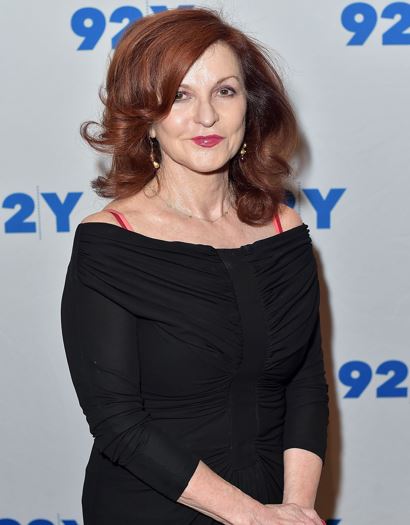 Maureen Dowd is a New York Times columnist and author. Dowd worked for Time magazine and the Washington Star in the 1970s and early 1980s, where she covered news and sports and wrote feature articles.

How old is Maureen Dowd? – Age

Where did Maureen Dowd go to school? – Education

Dowd graduated from Immaculata High School in 1969, which is now closed. She earned a B.A. in English from The Catholic University of America in Washington, D.C. in 1973.

Dowd was previously in a relationship with Aaron Sorkin, the writer, and producer of The West Wing. She has also had a brief relationship with actor Michael Douglas and is an ex-girlfriend of her fellow Times journalist John Tierney.

What is Dowd Salary?

Dowd’s career began in 1974 as an editing assistant at the Washington Star, where she eventually worked as a metropolitan reporter, sportswriter, and feature reporter. After the publication folded in 1981, she went to work for the Times. Dowd began her career as a metropolitan journalist for The New York Times in 1983, and she then moved to The Times’s Washington Bureau to cover politics in 1986. She is presently a political journalist for The New York Times’ op-ed page.            She has also covered nine presidential elections, served as a White House reporter for The New York Times, and authored an “On Washington” column for The New York Times Magazine. Dowd Published her first book titled “Bushworld” in the run-up to the 2004 presidential election. Bushworld covered the presidency as well as the personality of George W. Bush. Following the “Bushworld” book turning into a best-seller, Dowd shifted from presidential politics to sexual politics where she published another book that is famously known as “Are Men Necessary? When Sexes Collide” which is also turned into a bestseller book.