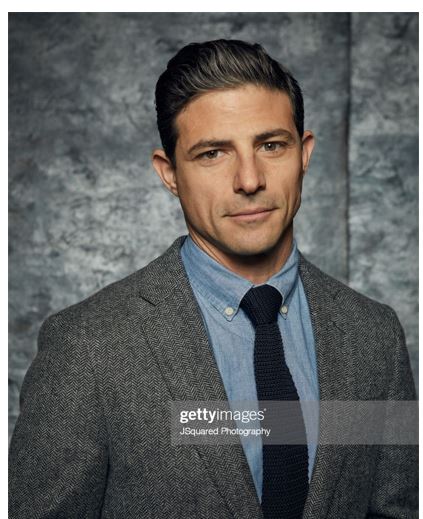 Matt Gutman is an Emmy award-winning journalist from the United States working as the ABC News’ Chief National Correspondent based in Los Angeles. He reports on all broadcasts and channels of ABC News, including “World News Tonight with David Muir,” “20/20,” “Good Morning America” and “Nightline.” He has covered from 40 nations across the globe for ABC.

How old is Matt Gutman? -Age

Gutman and his sister Rachel Gutman were born to Paul J. Gutman and Sharon Gutman.

Gutman is married to Daphna Gutman since May 18, 2007. The couple lives in Miami, Florida with their three daughters; Natalia Gutman, Bianka Gutman, and Capri Gutman.

Where is Matt Gutman now? -Career

Gutman studied at Newark Academy, where he was honored as a scholar-athlete football player. He graduated from Williams College in 2000. Gutman covered the COVID-19 issue, the demonstrations on American streets after George Floyd’s death, the migrant crisis, and numerous international and domestic terrorist threats.

Gutman has been one of the most often used correspondents on ’20/20′ during the last half-decade. Gutman’s tireless reporting helped ’20/20′ win an Emmy for its 2017 Las Vegas massacre documentary and a Christopher Award for its reporting on the Thai cave rescue. To rescue the 12 boys and their soccer coach from a flooded cave in Thailand, Gutman followed every step of the treacherous mission. He also wrote ‘The Boys in the Cave,’ which chronicled the heroics of the US Air Force, the Thai Navy Seals who spearheaded the evacuation, the motley band of cave diving misfits.

He was formerly based in Miami and received awards for his coverage of the BP Oil spill and the Trayvon Martin Shooting. He anchored the Saturday morning program ‘Sea Rescue’ on the ABC Television Network from 2013-2018, which won the 2016 Emmy for ‘Outstanding Children’s Series.’ Gutman was a Jerusalem-based reporter for seven years, covering any big Middle East war, before joining ABC News in 2008, where he started on ABC News Radio.