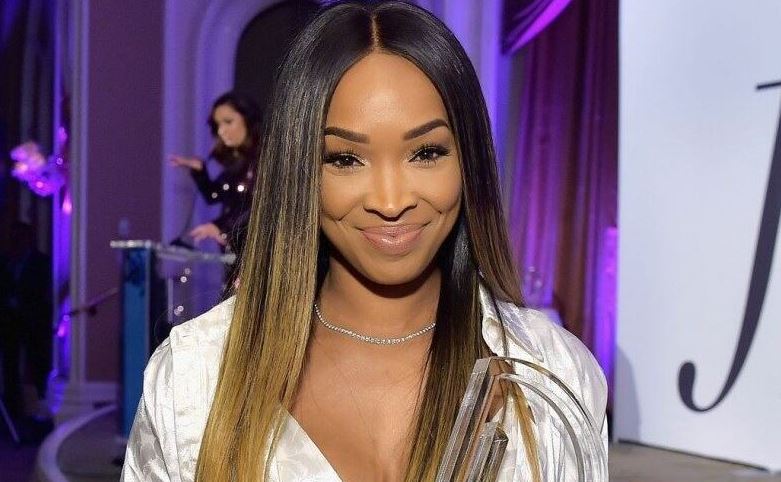 Malika Haqq is an actress and film director who is well known for her appearance on the ‘Keeping Up With The Kardashians’ show and ‘Khloe & Lamar’ as she is Khloe Kardashian’s BFF. Malika is also known for her role in the comedy-drama film ATL and in the 2005 superhero film Sky High.

How old is Malika Haqq? – Age

From L.A., Malika has an identical twin sister by the name Khadijah Haqq McCray. The two sisters have worked together in at least two films: ATL as well as in Sky High.

It is reported that the Haqq twins have another set of older twin sisters. Not much is known about the older siblings hence there is little to report on.

As a reality TV personality, Malika has been on the limelight severally and so is her romantic life. She has been linked to a couple of celebrities, among them; Rob Kardashian, Adrian Wilson, Nick Carter and Ronny from ‘The Jersey Shore’.

Her latest romantic relationship was with rapper O.T. Genasis from 2017 October to February 2018 and again from March 2018 to their breakup in June 2019. The former couple has a son together.

From her relationship with rapper O.T. Genasis, Malika became a mother of one on March 14, 2020 when she gave birth to a baby boy by the name Ace Odis Flores.