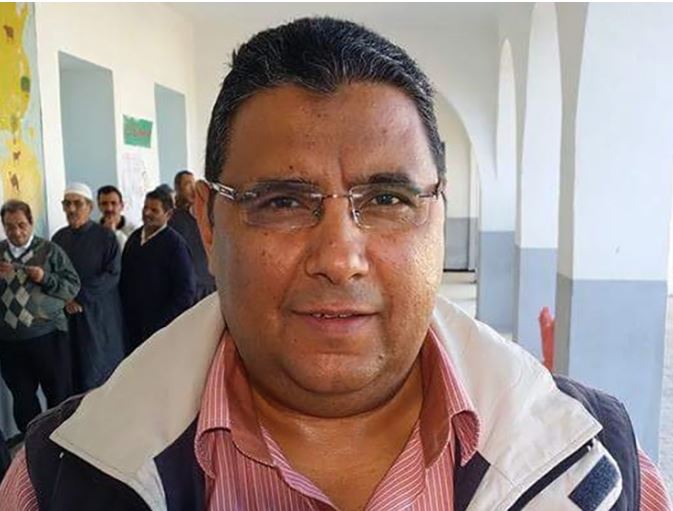 Mahmoud Hussein is an Egyptian Al Jazeera journalist. He was imprisoned in Egypt for four years, without being accused or facing a trial, until his release on February 6, 2021.

How old is Mahmoud Hussein? – Age

Where did Mahmoud Hussein go to school? – Education

He has kept his family private therefore no one knows about his wife and children.

What is Hussein Salary?

The Al Jazeera Media Network (AJMN) has continuously disputed Hussein’s accusations and advocated for his release. The Acting Director-General of AJMN, Mostefa Souag, has described Hussein’s case as “baseless allegations and trumped-up charges.” Al Jazeera established a campaign website, FreeMahmoudHussein.com, on the 1,000th day of his unlawful incarceration. The Office of the United Nations High Commissioner for Human Rights (OHCHR) declared Hussein’s arrest “arbitrary” on 3 February 2018 and requested his immediate release. The OHCHR investigation found that Hussein’s extended pre-trial imprisonment had “no legal basis in Egyptian law” and brought attention to Egyptian authorities’ actions inability to provide sufficient proof. Hussein’s release was demanded by the International Press Institute and the Amman Center for Human Rights Studies.
The Tom Lantos Human Rights Commission investigated his case in-depth and Hussein was freed from jail on February 6, 2021.