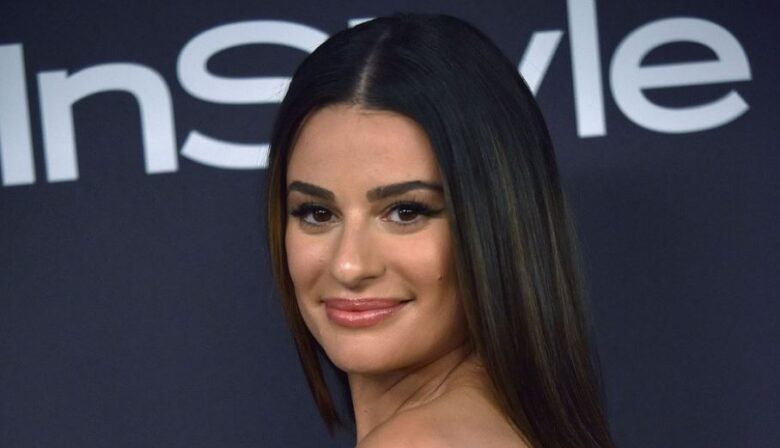 Lea Michele is an Emmy Award-winning actress, singer, and author from the United States of America. She is known for her appearances on Broadway from her younger days in such productions as Les Misérables, Ragtime, Fiddler on the Roof, and Spring Awakening. However, her most prominent acting role was of as Rachel Berry in the drama series Glee, for six seasons from 2009 to 2015.

Michele’s role on Glee led her to receive several awards as well as a string of nominations. After Glee, Michele was cast for another Fox series, ‘Scream Queens’ and later on in the sitcom ‘The Mayor’ as Valentina Barella.

How old is Lea Michele? – Age

Born in The Bronx, Lea is the only child of a retired nurse by the name Edith Thomasina and Mark David Sarfati, a real estate agent and former delicatessen owner. The family lived in The Bronx until she was four years old then relocated to New Jersey and settled in Tenafly. They also had an apartment in Manhattan where they would stay when the young Michele would be performing on Broadway.

Michele is married to Zandy Reich, a businessman. It is not very clear when the two met, however, it is known that they got engaged on April 28, 2018, and tied the knot on March 9, 2019, in Napa, California.

Meeting and working together on Glee, Cory and Lea grew close. Their characters were even cast as love interests. In February 2012, there were speculations that the two were together which turned out to be the case until Cory’s death in July 2013.

She was in a relationship with actor Cory Monteith in 2008 until his death in July 2013.

Does Lea Michele have a Cory tattoo?

In honor of her late friend and former boyfriend, Cory Monteith, Lea has at least two tattoos to remember him by. One of the tattoos is on her upper left thigh where the name “Finn” is inscribed. She has had it since 2016 and the tattoo refers to the Cory’s character’s name in Glee.

The second known tattoo in honor of Monteith is a number “5” tattoo which she described as for “My Quaterback…#5,” referring to the jersey number Monteith’s character Finn wore as William McKinley High’s quarterback on Glee.

Michele appeared as Rachel Berry, the ‘best’ singer in glee club whose dream is to become a Broadway theatre star in the American musical comedy-drama television series Glee.

The glee club members added in the fourth season included the new main cast members. The fifth season was fired by Actor Cory Monteith, who passed away during the summer. Stage 6 concentrates on Rachel Berry, who returns from the failure of her TV pilot to McKinley. Gays, gender identity, transitional problems, and other social issues are addressed in the cast members. The final is going into the future for five years: Rachel married St. James Jesse.

Seasonal issues are sex, bulimia, gender, child abuse, dyslexia, violence at school, and the scares of pregnancies. Unlike the previous seasons, the five-year year started in the preceding season continues. As of this season, most major cast members dropped out to repeat guest stars.

The series is based at the fictitious William McKinley High School in Lima, Ohio, on the high school show choir, sometimes called a glee club. The series focuses primarily on the relationships as couples, their love of chanting, and the many developments of high school and adolescent life. The core characters are GleeClub Director Will Schuester, Sue Sylvester, Will’s Wife Terri, Emma Pillsbury, and the members of Gleeclub Rachel, Finn, Artie, Kurt, Mercedes, Tina, Puck, and Quinn. The characteristic features are: Season 4 of “Glee” follows a defeat in the Sectionals contest and reinstatement in McKinley Glee Club.

In 1964 Fiddler was nominated for a total of ten Tony Awards, nine of which, including Best Musical, Score, and Book, were won by Robbins for best management and choreography. As the best lead actor and actress, Mostel and Karnilova won the award. The show received a special Tony in 1972 and became Broadway’s longest-running musical.

His resurgences were also celebrated. Bernardi was voted best actor at the 1981 Tony Awards. Ten years later, the resurgence of 1991 won the best resurrection, and Topol was named the best actor. Six Tony Awards and three Drama Desk Awards were nominated for the revival in 2004, but none won. The West End 2007 revival was nominated as the best reinforcement actor for the Olivier Awards. The revival of the West End in 2019 won the Olivier Award, and seven more nominations were awarded to him.