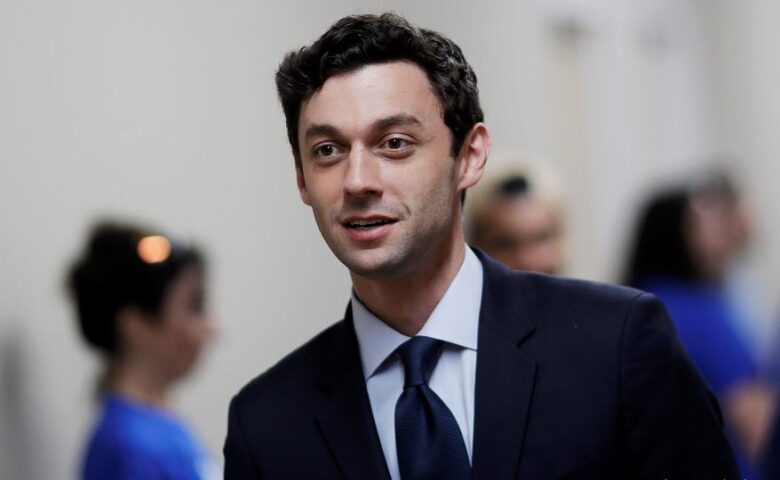 Jon Ossoff is a US Senator-elect from Georgia and former investigative journalist as well as a documentary film producer. As a politician, Ossoff is a Democrat, winning his party nomination for the 2020 U.S. Senate Georgia election in mid-2020 to run against David Perdue, the then-incumbent Republican senator. As a result of his win as well as that of his fellow colleague, Democrat Raphael Warnock, on January 5, 2021, the Democratic Party will get to control the Senate in the 117th Congress.

How old is Jon Ossoff? – Age

Ossoff’s mother, an Australian immigrant, Heather Fenton, co-founded NewPower PAC, an organization that aims to elect women to municipal offices in Georgia. Strafford Publications, a specialist publishing firm, is owned by his father, Richard Ossoff, who is of Russian Jewish and Lithuanian Jewish descent.

Ossoff is married to Alisha Kramer, an obstetrics and gynecology resident at Emory University Hospital. The couple is known to have known each other and dated since their teenage years but their actual wedding day is not a public issue.

Dr. Kramer is a 2018 medical degree graduate and works as an OB/GYN at Emory University Hospital in Atlanta, Georgia. Kramer’s first degree is a Bachelor of Science in Biology of Global Health. After college she began working as a Program Manager and Research Assistant in global health policy at the Center for Strategic and International Studies. She also has an MSc in health policy from the London School of Economics.

He attended the Paideia School in Atlanta, an independent school. He interned for Georgia Representative and Civil Rights Activist John Lewis while in high school. In 2009, Ossoff graduated with a Bachelor of Science degree from Georgetown University’s School of International Service. He attended courses taught by Madeleine Albright, former U.S. Secretary of State, and Michael Oren, former Israeli Ambassador to the United States. In 2013, Ossoff received a Master in Science degree from the London School of Economics.

Since 2013, Ossoff has been Insight TWI’s managing director and chief executive officer, a London-based investigative television production company that partners with reporters to make documentaries on international corruption. The company has created BBC reports into East African ISIS war crimes and death squads. Ossoff also assisted in the production of a documentary about a play in Sierra Leone. Ossoff served for five years as a national security employee and assistant to Representative Hank Johnson. For five months, he had top secret clearance. In 2012, he left Johnson’s office to pursue a master’s degree at the London School of Economics.

Ossoff has been elected to the U.S. House of Representatives for the 6th congressional district of Georgia in 2017. After Tom Price was named Health and Human Services minister, he ran for the seat. By early April, Ossoff had earned over $8.3 million and received 48.1 percent of the vote. In a blanket primary, the top two vote-getters were drawn into a runoff election where each received 51.2 percent of the votes. In U.S. history, the runoff election was the most costly House election. On their behalf, collective expenditures by the candidates and outside parties added up to more than $55 million, making it the most expensive House race in history.

Republican policy during the campaign centered on comparing Os soff to Nancy Pelosi, a polarizing and controversial figure among Republicans. On the 20th of June, Handel beat Ossoff, 51.78 percent to 48.22 percent. This was as close to capturing this district as a Democrat has come before it adopted its present form in 1992 as a northern suburban district. More than 40 percent of the vote was won by Democratic challengers just twice before. Os soff announced on February 23, 2018, that he will not contest the seat in the 2018 regular election in November 2018, Democrat Lucy McBath secured the seat.

Jon has an estimated net worth of between $2.3 million and $8.6 million as of 2020. This is according to an AJC analysis of his most filing.