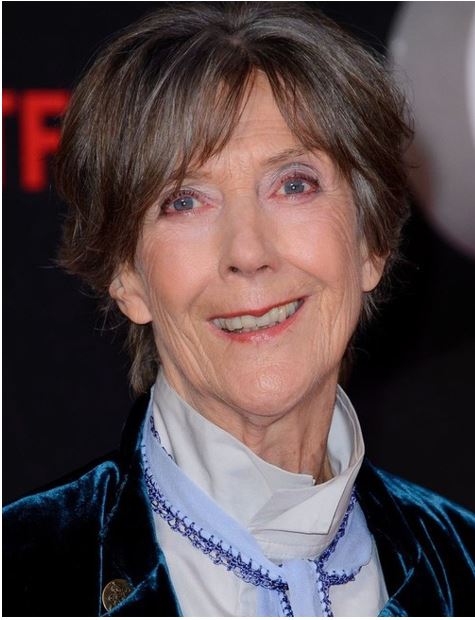 Eileen Atkins born in England as Dame Eileen June Atkins is a theatre, film, and television actress, and occasional screenwriter.

How old is Eileen Atkins?-Age

Atkins is the third born child of Annie Ellen (née Elkins), who was a factory worker and a night barmaid in the Elephant & Castle, and Arthur Thomas Atkins, a former gas meter reader who was previously under-chauffeur to the Portuguese Ambassador. 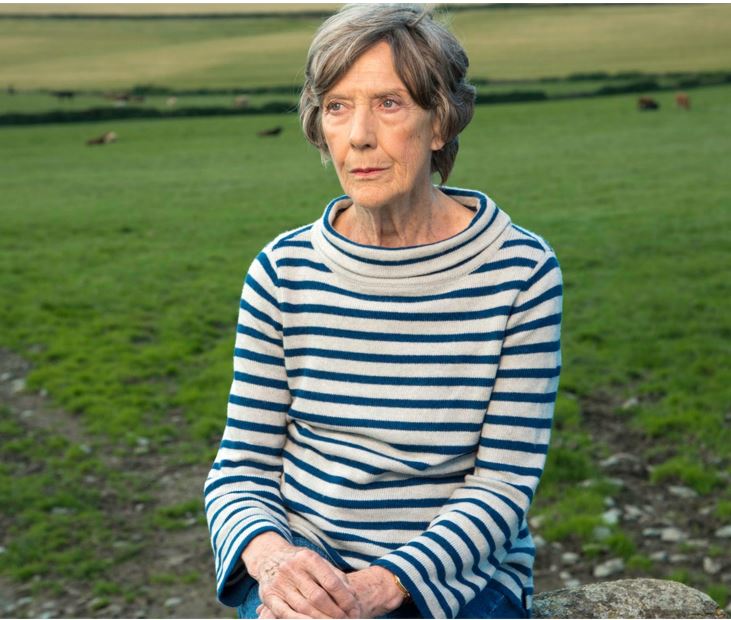 Atkins is a widow and was married twice. She first married actor Julian Glover. The two married in 1957 and divorced in 1966. She secondly married Bill Shepherd, they married on 2 February 1978 until Shepherd’s death on 24 June 2016.

Born in Bangor, Northern Ireland, Atkins was educated at the Guild Players Repertory Company as an actress. In 1953, in Robert Atkins’s staging of Love’s Labour’s Lost, she made her London stage debut. In A Room of One’s Own, she played Virginia Woolf on stage, and in Vita and Virginia. Atkins wrote the script for the 1997 movie adaptation of Mrs. Dalloway, a novel by Woolf. She helped create the idea for Upstairs, Downstairs, the ITV series. Sons and Lovers, Oliver Twist, What a Girl Wants, and Talking Heads are involved in her film and television work.

In 2007, she co-starred in the BBC One drama Cranford with Judi Dench, portraying Miss Deborah Jenkyns. In the BBC Two black comedy, Psychoville, Atkins played the wicked nurse Edwina Kenchington in 2009. In Robin Hood, the hit movie starring Russell Crowe, she replaced Vanessa Redgrave as Eleanor of Aquitaine. Among the cast of a recent BBC adaptation, seen over the winter of 2010-11, were Atkins and Jean Marsh, makers of the original 1970s series of Upstairs, Downstairs. On two occasions, in the 2002 television movie Bertie and Elizabeth and in the 2016 Netflix-produced TV series The Crown, she played Queen Mary.

He appeared as Queen Mary, the grandmother of Queen Elizabeth II and mother of King George VI in a historical drama television series The Crown.

She appeared as Ruth Ellingham, a retired psychiatrist and Martin’s aunt in the British television medical comedy-drama series Doc Martin.