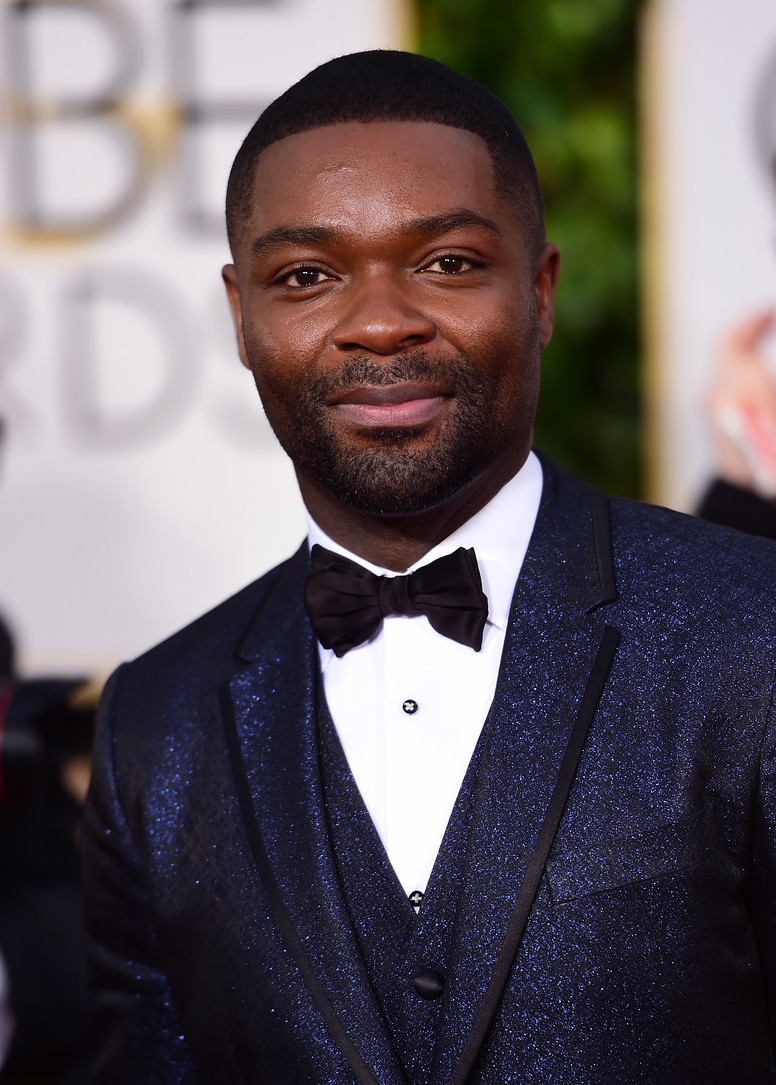 David Oyetokunbo Oyelowo is a British actor, director and producer. He’s mostly renowned for portraying Martin Luther King Jr in the biographical drama film Selma and Peter Snowdin in the HBO film Nightingale, both of which earned him critical acclaim. Praise did come his for the roles he played, example; as Louis Gaines in The Butler, Seretse Khama in A United Kingdom and Robert Katende in Queen Of Katwe.

How old is David Oyelowo? – Age

Oyelowo stands at a height of 5feet 9inches.

Who are David Oyelowo parents? – Family

The star was born to Nigerian parents. His father, Stephen, who is from Oyo State, Western Nigeria and his mother, whom he hasn’t yet revealed her name, is from Edo State, Southern Nigeria. When David turn six years old his family moved to Lagos, Nigeria, where his father worked for the national airline and his mother worked for a railway company.

The director is married to actress Jessica Oyelowo. They both met at LAMDA, had a well relation and both planned to the tight the knot and be together. Both are blessed with four children. He being a dual citizen, Oyelowo and his wife became naturalized US citizens on 20 July 2016.

First on stage, Oyelowo began his stage career in 1999 when he was offered a season with the Royal Shakespeare Company playing roles in Ben Johnson’s Volpone, as the title character in Oroonoko and Shakespeare’s Antony and Cleopatra alongside Guy Henry, Frances de la Tour and Alan Bates. He is best known for his next stage performance as King Henry in the Royal Shakespeare Company’s 2001 productions. David was the first black actor to play an English king in a major production of Shakespeare, and although this casting choice was initially criticized by some in the media, the Star’s performance was critically acclaimed and later won the 2001 Ian Charleson Award for best performance by an actor under 30 in a classical play.

In Television shows, he is best known for playing M15 officer Danny Hunter on the British drama series Spooks from 2002 to 2004. Before playing the M15, he had appeared in Tomorrow La Scala, Maisie Raine and Brothers and Sisters. In 2006, David appeared in the television film Born Equal alongside Nikki Amuka-Bird as a couple and in The No. 1 Ladies’ Detective Agency as husband and wife. In December 2009, Oyelowo played the leading role of Gilbert in the BBC TV adaptation of Andrea Levy’s novel Small Island. And lastly in Films, the Martin Luther King role player appeared in the film Middle Of Nowhere. Writer-director Ava DuVernay had been a fan of his work and had considered asking him to take the role, however before she could, Oyelowo received the script coincidentally from a friend of a DuVernay’s who happened to be sitting next to him on the plane and was considering investing in the project. The film premiered at the 2012 Sundance Film Festival to critical raves.

He is slated to callable with Lupita Nyong’o in a film adaptation of the Chimamanda Ngozi Adichie novel Americanah. The story contemplates on a pair of young Nigerian immigrants who face a lifetime of struggle while their relationship endures. In February 2019, it was announced that the star had joined the Peter Rabbit cast with James Corden, Rose Byrne and Domhnall Gleeson reprising their roles as the title character, Bea and Thomas McGregor for its sequel due to be released in March 2021. In 2020, he starred in the Netflix film The Midnight Sky alongside George Clooney.

David has an estimated net worth of around $5 million.