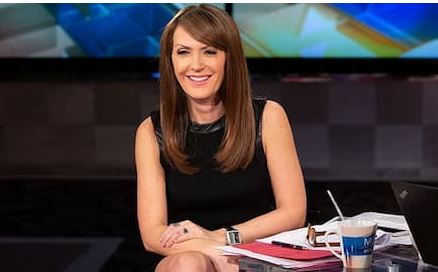 Dagen McDowell is a Fox Business Network anchor and analyst, as well as a Fox News Channel business correspondent. She was also a previous business commentator on Imus in the Morning and a frequent guest on FNC’s Hannity.

How old is Dagen McDowell? – Age

She was born as Mary  Dagen McDowell in the year 1969 on January 7th in Brookneal, a town in Campbell County, Virginia, United States. She is 52 years as of 2021.

Where did McDowell go to school? – Education

McDowell, a native of Campbell County, Virginia, and the daughter of an Irish family graduated from Wake Forest University with a degree in Art History. McDowell began her career as a financial writer in the Newsletter Division of Institutional Investor.

She married Fox News producer and economic commentator Jonas Max Ferris in 2005, whom she met while debating mutual funds on the FNC show Cashin’ In on Saturday mornings. She had previously been married. She is a vegetarian.

What is McDowell Salary?

Her net worth is $5 million.