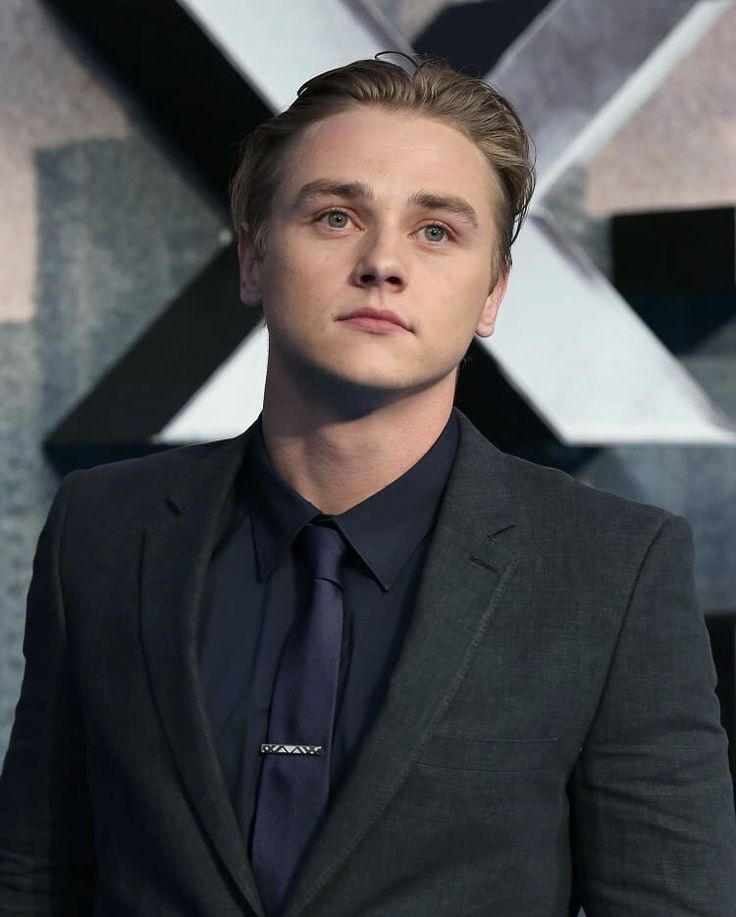 Ben Hardy, as he is known professionally, is a British actor best acknowledged for his portrayal of Peter Beale on the BBC soap opera EastEnders. Hardy made his film debut as Archangel in the Superhero film X-Men and played Roger Taylor in the biographical film Bohemian Rhapsody.

How old is Ben Hardy? – Age

The Actor stands at a height of 5feet 10inches.

Who are Ben Hardy parents? – Family

Ben has managed to keep his personal life private out from social media. He hasn’t yet revealed his parents name.

The English actor is believed to be dating his costar, Jessica Kate Plummer. The two got to know each other when they were filming for The Girl Before. In which Jessica plays her part as Emma Mathews, who is Simon’s partner. Interestingly, Simon is none other than Ben Hardy. In their filming journey they got romantically linked, which the public got to know in the late December of 2021.

Hardy began his professional acting career with a role in Friedrich Durrenmatt’s play, The Physicist, at the Donmar Warehouse. In 2012, he got to play the character of Arthur Wellesley, a hotel staff member in David Hare’s Play The Judas Kiss at Hampstead Theater, London. On 19 April 2013, it was announced that Hardy would play Peter Beale in the long-running BBC soap opera EastEnders, taking over from Thomas Law who portrayed the character from 2006 until 2010. He made his first appearance on 7 June 2013 and his second appearance on 24 February 2015. Although on 19 November 2014, it was that Ben would leave the series. The Actor made his film debut in Bryan Singer’s superhero film X-Men: Apocalypse, released on 27 May 2016, as the winged mutant Archangel. He was subsequently cast as writer John William Polidori in Haifaa Al-Mansour’s period romance film Mary Shelley alongside Elle Fanning and Douglas Booth.

In April 2018, Hardy played the lead role of Walter Hartright in the BBC adaptation of the Wilkie Collins novel The Woman in White. He played Queen drummer Roger Taylor in the 2018 biographical film Bohemian Rhapsody, which earned him a nomination for outstanding performance by a cast in a Motion Picture as the 25th screen Actors Guild Awards. In the same year, the star was cast in the Netflix action thriller film 6 Underground, directed by Michael Bay. The film was released on 13 December 2019. Moving on to 2020, Ben Hardy played Frank in the movie Pixie, opposite Olivia Cooke and Daryl Mc Cormack, among others and directed by Barnaby Thompson. In January 2021, he join romantic film The Statiscal Probability of Love at First Sight, playing Oliver alongside Haley Lu Richardson. As for March 2021, Hardy has been cast for the HBO MAX and BBC One series The Girl Before.