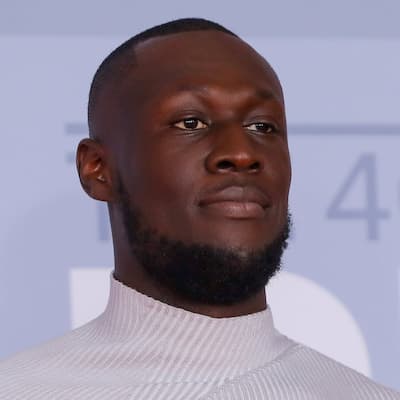 Stormzy born in British as Michael Ebenezer Kwadjo Omari Owuo Jr. is a rapper, singer, and songwriter who gained recognition through his series Wicked Skengman.

Michael is the son of Ghanaian, and he is a cousin of rapper Nadia Rose. He was together with his siblings raised up by their mother in South Norwood, London. His father is not known. 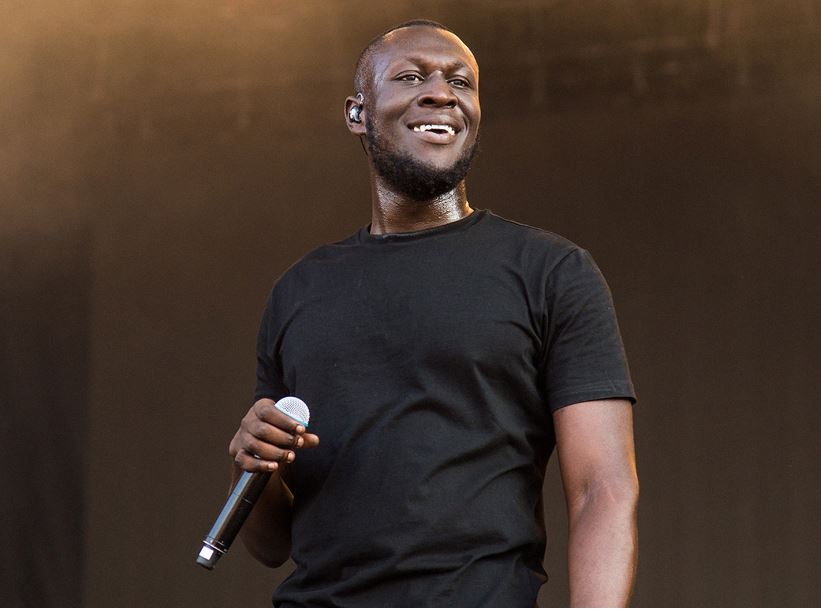 He is not married. He was in a relationship with TV and radio presenter Maya Jama. The two started dating in 2015 and separated in 2019, their separation inspired him to write a song Lessons, which was released in the year of their separation.

His independent song Shut Up was released on 11 September 2015 in the United Kingdom for digital download. He is the writer and was produced by XTC. The song originally entered the UK Singles Chart at number 59 in September 2015, but the song climbed to number eight after an unsuccessful number one Christmas campaign. The album has sold over 1,000,000 copies around the world to date.

Vossi Bop is from his second studio album, Heavy Is the Head. The single was released on 25 April 2019 under #Merky and Atlantic Records. He directed its video featuring himself rapping outside the Bank of England and on Westminster Bridge.

He has an estimated net worth of $25 million as of 2020. He has made his fortune from his music career. 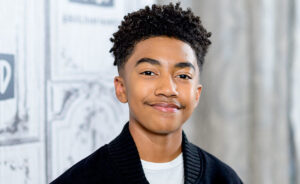 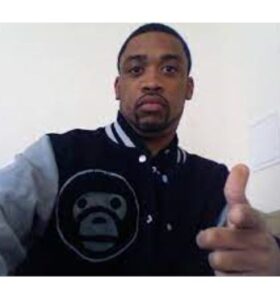 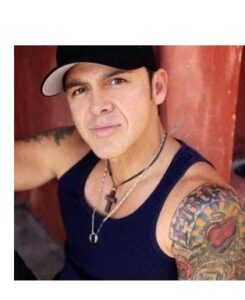