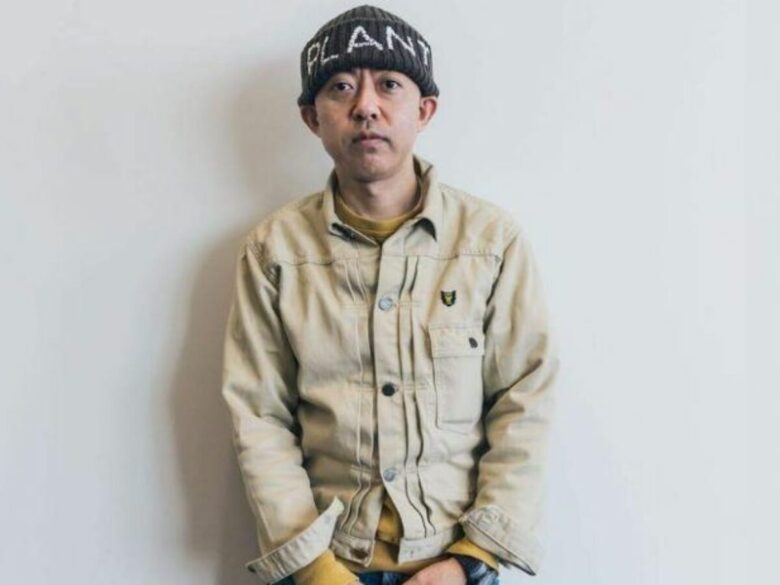 Tomoaki Nagao, famously known as Nigo is Japanese fashion designer, disc jockey (DJ), record producer and entrepreneur. He is best known as the creator of the urban clothing line A Bathing Ape and currently series as creative director for Kenzo. Apart from fashion designing, Nigo is a member of the Japanese hip hop group Teriyaki Boyz, serving as their official in-house DJ since the group’s 2005 debut.

The famous Nigo stands at a height of 5 feet 2 inches tall.

Who are Nigo’s parents? – Family

The Japanese designer hasn’t yet revealed his parents name. It’s believed that Nigo’s parents are from Japanese descent. Also he has siblings, whom unfortunately he hasn’t revealed their names yet.

The 51-year-old Japanese designer remains relatively quiet when it comes to sharing his personal life and makes it a point to stay out of public eye. According to sources, Nigo had at least few relationships. It’s that he was first married to Yuri Ichii a rapper, from 1999 to 2002 but later on got divorced. Then in the year 2008, the DJ married to Japanese actress Riko Makise, with whom they have kept their relationship private.

In 2002, the Fashionista released the Bapesta sneaker, which according to BBC presenter Jonathan Ross, later became the epitome of collectable footwear. But before the fame, his venture to fashion started in a small store selling a few Bape T-shirts and camouflage print hoodies, which became very popular among teenagers. He also established his personal new company Nigold on April 4, 2009. It’s said that in 2005, Nigo had partnered with Pharrell Williams to create and launch the streetwear brands Billionaire Boys Club and Ice Cream footwear. In 2010, he launched his new brand Human Made. In 2014, the star became the creative director for Uniqlo’s UT brand. In 2020, Tomokai partnered with Luxury brand Louis Vuitton alongside Virgil Abloh to create a capsule collection. His breakthrough landed in September 2021, where Kenzo appointed him as its new artistic director.

Out from fashion, the designer also was associated with music. Nagao has been linked with popular rap and hip hop artists such as Kanye West and Pharrell Williams. The artist was able to be the DJ of the Japanese hip hop group Teriyaki Boyz and is also owner of Bape Sounds record label. He also created an MTV Japan show called Nigoldeneye. Together with BIS manager Watanabe Junnosuke, Nigo is the producer and manager for the female pop group Billie Idle. His involvement with the group began in 2014, when he directed a music video for BiS’ song Nerve, and after the group disbanded, Tomoaki and Watanabe offered BiS members first Summer Uika and Hirano Nozomi the chance to join their new project, Billie Idle. The group debuted in 2014 with the album Idle Gossip, for which Nigo is the executive producer. Then on January 28, 2022, the artist and ASAP Rocky released the song Arya, serving as the lead single for Nigo’s album, I Know Nigo! released via Victor Victor Worldwide and Republic Records on March 25, 2022.

His net worth is estimated at more than $40 Million.