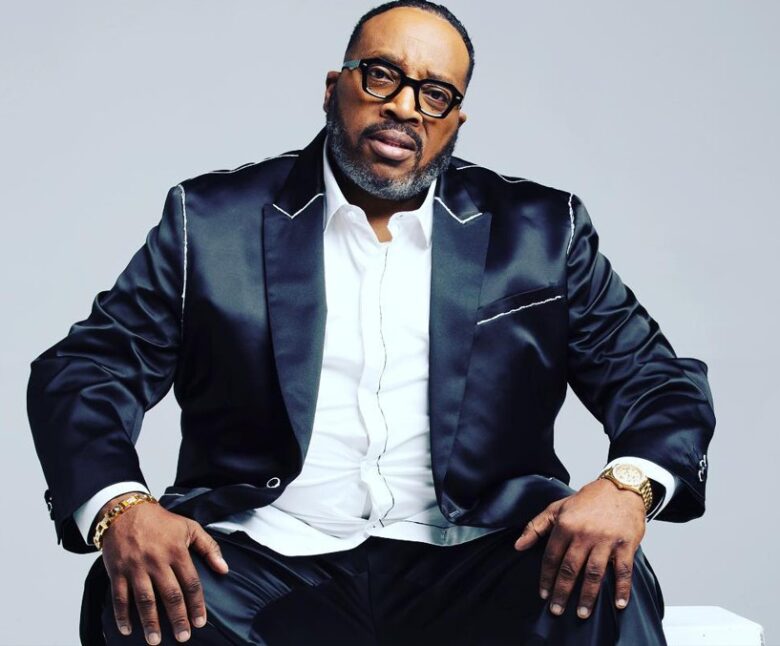 Marvin Sapp is a Gospel pastor, singer and songwriter from the United States of America. Also known as Bishop Marvin Louis Sapp Sr., he is a senior pastor at The Chosen Vessel in Fort Worth, Texas as of November 17, 2019. Prior to this, Bishop Marvin founded Lighthouse Full Life Center Church in Grand Rapids, Michigan and served as a senior pastor for the same church.

Which Group did Marvin Sapp sing with?

In Gospel music, Sapp Sr. was a member of the group Commissioned from Detroit. Commissioned was founded in 1982 and Marvin joined it in 1990 after an invitation by fellow singer Fred Hammond and left in 1996. The group has been able to record a total of twelve albums over a span of nearly two decades.

He left the group and launched a solo career that has led to him being known for a couple of chart-topping hits like ‘Be Exalted’, ‘Never Would Have Made It’ and albums like ‘Thirsty’ and ‘Here I Am’.

He is the son of Henry Lewis Sapp and Lodena Holyfield. Not much is known about his birth family. Sapp was married to the late MaLinda Sapp who passed on in September 2010 from colon cancer complications. The couple had founded the Lighthouse Full Life Center Church together and she served as the administrative pastor and Marvin as a senior pastor.

From the marriage, Marvin and MaLinda have three adult-children; Marvin II, Madisson and Mikalia. He is often seen together with his kids and they seem to be a closely-knit family.

Sapp has an estimated net worth of $4 million as of 2020. He has accrued his wealth from his primary career as a singer and songwriter.

Pastor Sapp lives in Michigan, a state in the Great Lakes and Midwestern regions of the United States. He has not shared a lot about his house due to security reasons.

Marvin – Never Would Have Made It

His single Never Would Have Made It is from his seventh studio album Thirsty. The song is a tribute after the death of Sapp’s father, Henry Lewis Sapp, Jr. The song was made by divine inspiration the Sunday after his father’s burial. The album is Sapp’s greatest success on the American music charts so far.

The album peaked on the Billboard Hot 100 chart in the United States at # 82. It also topped the table of Billboard Hot Gospel Songs and reached the top twenty on the chart of Billboard Hot R&B / Hip-Hop Songs. For 46 weeks, the album topped the gospel chart. The single was also platinum certified by the RIAA.

Sapp’s live album Thirsty is the fourth album that was released on Verity Records. The album was successful commercially in Gospel Music, peaking at number 28 in the U.S. Billboard 200, on the Top R&B / Hip-Hop Albums, number 4, and on the Top Gospel Albums chart, number 1. On July 9, 2008, it was certified Gold by the RIAA and sold over 712,000 copies as of March 2010. This is the best-selling album of Marvin Sapp’s solo career. On the first disc of the 2010 gospel compilation album WOW Gospel 2010, the song ‘Praise Him in Advance’ was included.

♦ Never Would Have Made It
♦ The Best in Me
♦ My Testimony
♦ Praise Him in Advance
♦ Listen
♦ He Has His Hands on You
♦ You Are God Alone
♦ Yes You Can
♦ Live
♦ Thank You For It All
♦ Perfect Peace
♦ Close
♦ Never
♦ Not the Time, Not the Place
♦ Undefeated
♦ Miracle
♦ Diary of a Psalmist