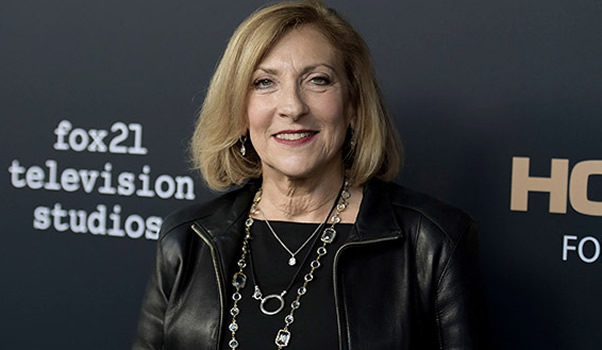 Lesli Linka Glatter is an American film and television director who is best known for her work on Homeland, an American drama series.

Glatter’s parents were Jewish and she was born in Dallas, Texas.

Yes, the Homeland series director is married. Her husband is known as Clayton Campbell, a visual artist and consultant. The couple resides in Los Angeles and they have one child.

Ms. Glatter started her career as a dancer and choreographer with some of her early choreography credits including William Friedkin’s To Live and Die in L.A and the music video for Sheila E.’s “The Glamorous Life”.

In 1984, she was involved with her first film, Tales of Meeting and Parting, produced by Sharon Oreck. The film was later nominated for an Academy Award in the Live Action Short Film category. She made the film as part of the American Film Institute Directing Workshop for Women, of which she is an alumna.

In 1995, Glatter directed her first feature film Now and Then, which is a coming-of-age story about four 12-year-old girls during an eventful summer in 1970.

She has made several television films for cable networks, but most of her work is in television series. Glatter has received four nominations for the Primetime Emmy Award for Outstanding Directing for a Drama Series, for the Mad Men episode “Guy Walks Into an Advertising Agency” (2009), and the Homeland episodes “Q&A” (2012), “From A to B and Back Again” (2014) and “The Tradition of Hospitality” (2015).

In 2018 it was announced that Glatter would serve as chair on the advisory council for NBC’s Female Forward. An annual initiative to give ten women directors the opportunity to shadow a director on one of NBC’s scripted television series for up to three episodes. The experience concludes with an in-season commitment for each finalist to direct at least one episode of the series they shadow.

On February 5, 2019, it was announced that Glatter would be credited as an executive producer alongside Bruna Papandrea and Charlotte Stoudt in the upcoming Netflix thriller series, Pieces of Her.