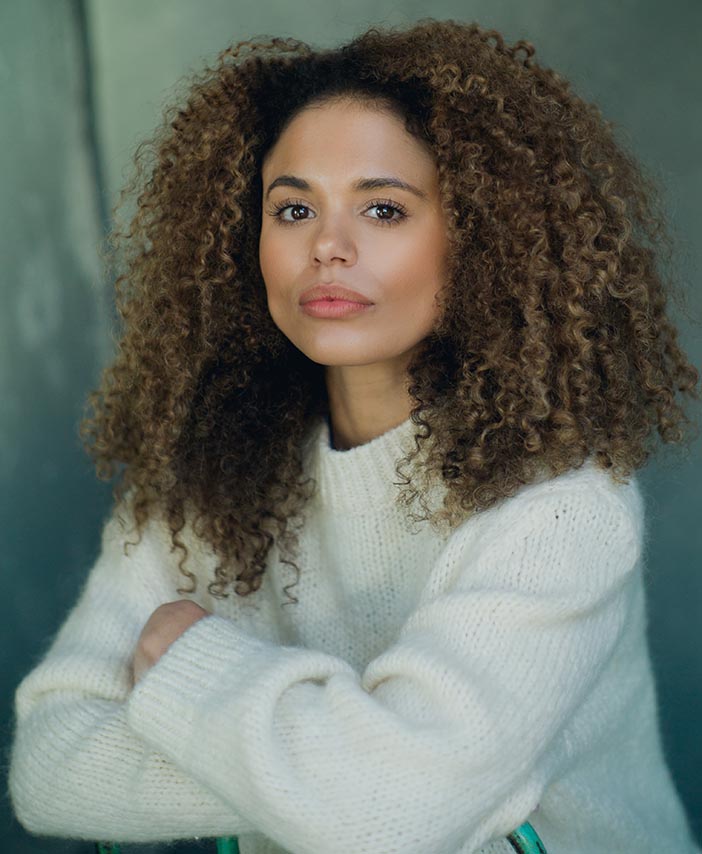 Jessica Kate Plummer is an English actress and a singer. She’s mostly known for her roles as Chantelle Atkins in the BBC soap opera EastEnders and as Emma in the Girl Before drama series for which she was nominated for a British Academy Television Award for Best Supporting Actress. Her as singer she released an album that peaked as number eight on the UK Albums Chart.

How old is Jessica Plummer? – Age

The star is believed to be 5feet 8inches.

Who are Jessica Plummer’s Parents? – Family

Jessica has not yet revealed the name of her parents. According to sources, her father is a Jamaican whereas her mother is British. It’s not yet known whether Jessica has siblings or not.

The Actress professional career began in late 2012 when she was discovered by a talent agency. In 2012, music manager David Cooper launched the girl group Neon Jungle, which includes Plummer, Shereen Cutkelvin, Amira McCarthy and Asami Zdrenka. They chose the name Neon Jungle, which was derived from their song `welcome to the Jungle’. In July 2013, Neon Jungle released their debut single `Trouble’, which entered the UK Singles Chart at number 12 and reached the top 10 on the US Billboard Dance/Electronic Digital Songs chart. In October the same year, Jessica made her television debut in British science fantasy television series Wizards vs Aliens as Chloe Martin. She portrayed the role for two episodes.

Later on in 2015, it was announced that Plummer has joined the cast of John Cameron Mitchell’s directed romantic-comedy film How to Talk to Girls at Parties along side Ruth Wilson, Nicole Kidman, Elle Fanning and Matt Lucas. It premiered at the 2017 Cannes Film Festival in May 2017. Then in 2019, she joined BBC soap opera EastEnders, portraying the role Chantelle Atkins. Her character in the soap involved in a high profile domestic drug abuse storyline. In November 2020, Jessica began competing in the twentieth series of I’m a Celebrity Get Me Out Of Here. She became the sixth celebrity to be eliminated opposite Russell Watson on 1 December same year. Jessica starred as Emma in the 2021 miniseries The Girl Before, which earned her nomination for the British Academy Television Award for Best Supporting Actress.

The Pop singer has a net worth of $1 million.