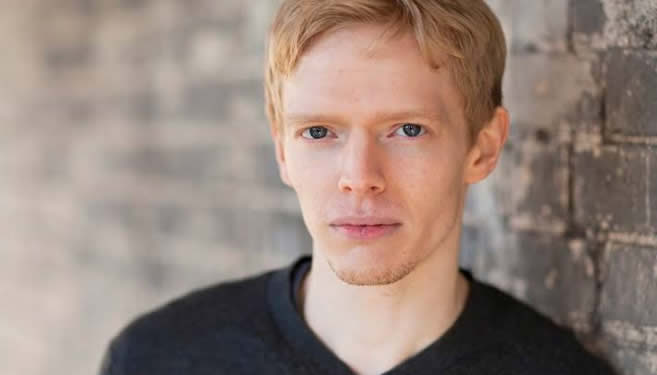 Hugh Mitchell (born as Hugh William Mitchell) is a television and film actor from England who is well known for his role in one of the Harry Potter films: Harry Potter and the Chamber of Secrets as Colin Creevey. Other notable film roles include playing the character Richard Welles in the television miniseries The White Queen, alongside fellow English actor Max Irons.

The Da Vinci Code actor has two siblings: sisters Joanna and Catherine. Nothing much is known of the rest of the family where he comes from. From 1999 to 2003, Mitchell was a student at The Pilgrims’ School, Winchester, after which he joined the King Edward VI School, Southampton. He schooled there from 2003 to 2006 before joining Peter Symonds College.

Mitchell officially joined the acting scene in 2002 with roles in two films: Nicholas Nickleby and Harry Potter and the Chamber of Secrets. The following list outlines his roles in films and television series over the course of his career.

The actor’s actual net worth is not known. However, most of what he owns is from his acting roles.