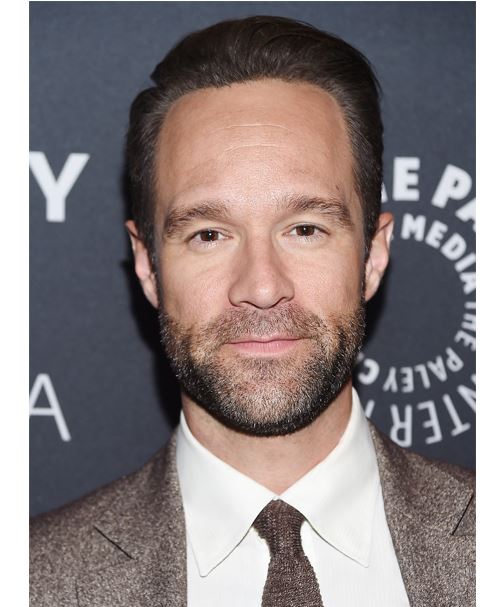 Christopher Diamantopoulos is an actor who is of Greek and Canadian nationality. He is widely known for his work in the HBO series Silicon Valley, in the 2012 film The Three Stooges, in Good Girls Revolt, and in the eponymous television series.

He is married to actress Becki Newton, who he met in a subway station in New York and wedded on May 12, 2005. The couple has two children; a son born in November 2010 and a daughter born in 2014. The family lives in New York.

How tall is Chris? – Height

He stands at an average height of 1.75m.

He has an estimated net worth of $2 Million, which he has made from his career as an actor.

Chris Diamantopoulos The Truth About Lies

Diamantopoulos was cast as Eric Stone in the American romantic comedy film The Truth About Lies. Gilby Smalls is an aimless man. Fired from a dead-end career and rejected by his ex, he’s forced to move in with his mother after his apartment complex burns down.

Diamantopoulos appeared as Russ Hanneman, a brash, loud, and fiery billionaire investor who provides Pied Piper with their Series A in the American comedy television series Silicon Valley. Hanneman is a multi-billionaire who appears to have “put the radio on the internet” After watching Richard “spaz out” during TechCrunch, he invested in Pied Piper. He leads a flashy lifestyle in Silicon Valley, has calf implants, and owns a range of luxury vehicles.