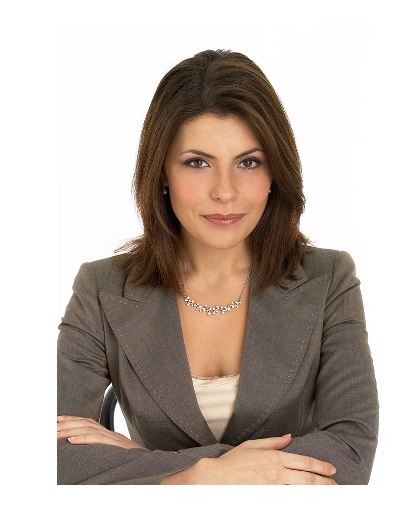 Barbara Serra is an Italian-born broadcast journalist and TV newsreader working in the United Kingdom. Before becoming a journalist, Serra studied at the London School of Economics. Serra has worked for the BBC, Sky News, and Five News as a presenter.

How old is Barbara Serra? – Age

Where did Barbara Serra go to school? – Education

She went to the United Kingdom in 1993 to pursue a degree in International Relations at the London School of Economics. She subsequently went on to City University in London to get a Postgraduate Diploma in Broadcast Journalism in order to further her career as a journalist.

Her mother is from Sicily, while her father is from Sardinia. She was raised in Copenhagen, Denmark, from the age of nine. She is multilingual as a result of her upbringing, speaking Italian, English, Danish, and fluent French. Serra is the granddaughter of Vitale Piga, the fascist mayor of Carbonia, Sardinia, who served from September 28, 1939, until April 24, 1942.

Serra lives in London with her husband, Mark Kleinman, and their son. Her husband is a city editor for Sky News.

What is Barbara Serra Salary?

Her net worth ranges from $1-$5 million.