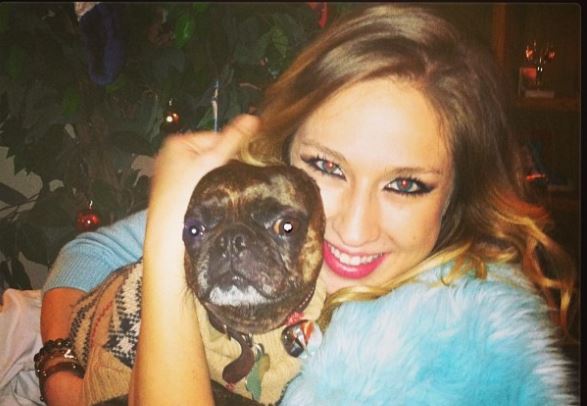 Amelia Victoria Babis is an American national who is known for having been the first and former wife of astronaut Mark Kelly. Kelly is also infamous for announcing that he would be running for the Arizona Senate seat in the special election that was slated for 2020 following the death of Senator John McCain. At the time, Martha McSally was appointed to hold the position until the special election in 2020.

Amelia lives a private life and has not revealed her age or date of birth.

It is not really known whether Ms. Amelia has been married again or not. However, she was married to Mark Kelly from January 7, 1989 until they got divorced on October 7, 2004. Not much is known about their marriage nor what transpired between the former couple.

In 2004, the divorce of Amelia Babis and Mark Kelly was finalized and the reasoning for their separation was kept under wraps. Amelia was reportedly granted the house but Kelly would remain in the family home until 2005. He had met Gabby Giffords, a former congresswoman, in 2003 for the first time. The two did not begin their relationship up until Kelly and Amelia’s split. Later on, Kelly and Giffords got married and now live as a couple.

During their 15-year long marriage, Amelia and Mark Kelly bore and raised two daughters: Claudia Helen Kelly (b. 1995) and Claire Sophia Kelly (b. 1997). The two sisters grew up in Texas.

Claire is known to be pursing a journalistic career at Arizona State University’s Walter Cronkite School of Journalism while her sister, Claudia, works in Tucson. Her LinkedIn profile indicates that she works as a Business Opportunity Manager for a spacecraft company called World View.

Claudia explains on her page that she has traveled in nearly two dozen countries, from the Arctic to Nicaragua, and has participated in leadership training programs in the US Military and NASA for team building, conflict resolution, and environmental ethics during her career.

The relationship between Claudia and Claire and their stepmother Gabby Giffords is strong. In November 2011, they appeared alongside their dad to interview comedian and television host Ellen DeGeneres. They explained that when their father married Giffords, they were not close with their stepmom in part because they did not see her very often. The girls lived in Texas and Giffords was traveling between Arizona and Washington, D.C. Claudia described the shooting as a wake-up call, and that Giffords’ survival gave them a second chance to connect with her.