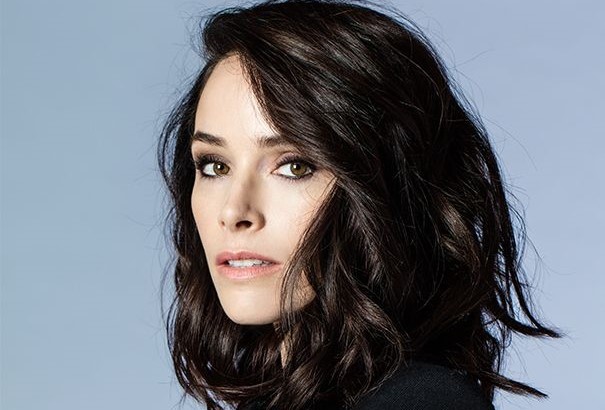 Abigail Spencer is an American actress who is well known for her roles on the ABC daytime television soap opera All My Children, in the Lifetime crime drama series Angela’s Eyes, Mad Men, Suits and Grey’s Anatomy, just to mention a few series.

Spencer’s first major acting role was on ABC soap opera All My Children from June 3, 1999, to April 10, 2001. She later appeared in Lifetime Television original series Angela’s Eyes, which was canceled on December 1, 2006. In the following years, she began her guest roles on various television series, including CSI: Crime Scene Investigation, How I Met Your Mother, Private Practice, and Castle.

Spencer has appeared in many films, such as This Means War, In My Sleep, The Haunting in Connecticut 2: Ghosts of Georgia, Cowboys & Aliens, Chasing Mavericks, Oz the Great and Powerful, and This Is Where I Leave You.

How old is Abigail Spencer? – Age

Spencer is the daughter of Lydia Ann Brown and the late surfer Yancy Spencer III. She has two brothers, Yancy Spencer IV born in 1973, and Sterling Spencer born in 1986. She said that she is part Cherokee.

Spencer was formerly married to Andrew Pruett from 2004 to 2013 when they got a divorce. Their separation and file for divorce was in February 2012 and divorce granted in 2013.  Abigail and Pruett have a son by the name Roman Pruett who was born in 2008. Roman lives with Abigail at her Los Angeles home in the state of California.

She was cast as Dana Scott, a former senior partner at Pearson Specter and Harvey Specter’s ex-girlfriend on the American legal drama television series Suits. Dana Scott graduated from Harvard Law School at the top of her class at the time Harvey graduated as the 5th. Harvey and Dana met at the Law School of Harvard, where their relationship started.

She tells Harvey in the episode “Play the Guy” that she is going to be engaged when she returns to London. She and Harvey agree to work together on her return to “Normandy” and she admits that she was never married. She reveals to Donna Paulsen later that she is in love with Harvey and also gives some files to Mike Ross to assist Harvey to win the case against her employer. This gives her the opportunity to get fired.

She was cast as as Lucy Preston, a history professor and leader of the “Lifeboat” team in the American science fiction television series Timeless. A history professor, a soldier and an engineer are charged with catching the culprit when an advanced time machine is stolen. However, they soon discover that the thief intends to rewrite American history, and that each of them has a connection to his scheme, as well as the mysterious organization that financed the creation of the machine.

Spencer was one of the guests at Prince Harry and Meghan Markle’s wedding on May 19, 2018 at St George’s Chapel, Windsor Castle. She is a longtime friend of Meghan so of course she would be at the wedding. Aside from being friends, they were also co-stars on Suits. Speaking of their friendship, Abigail says that they first met at an audition, over a decade before Meghan’s royal wedding. At the royal wedding, Abigail was seen entering the church dressed in a blue polka dots dress alongside Meghan’s other well-known friend, Priyanka Chopra.

Spencer has an estimated net worth of $3 million, which she has made from her career in Hollywood.